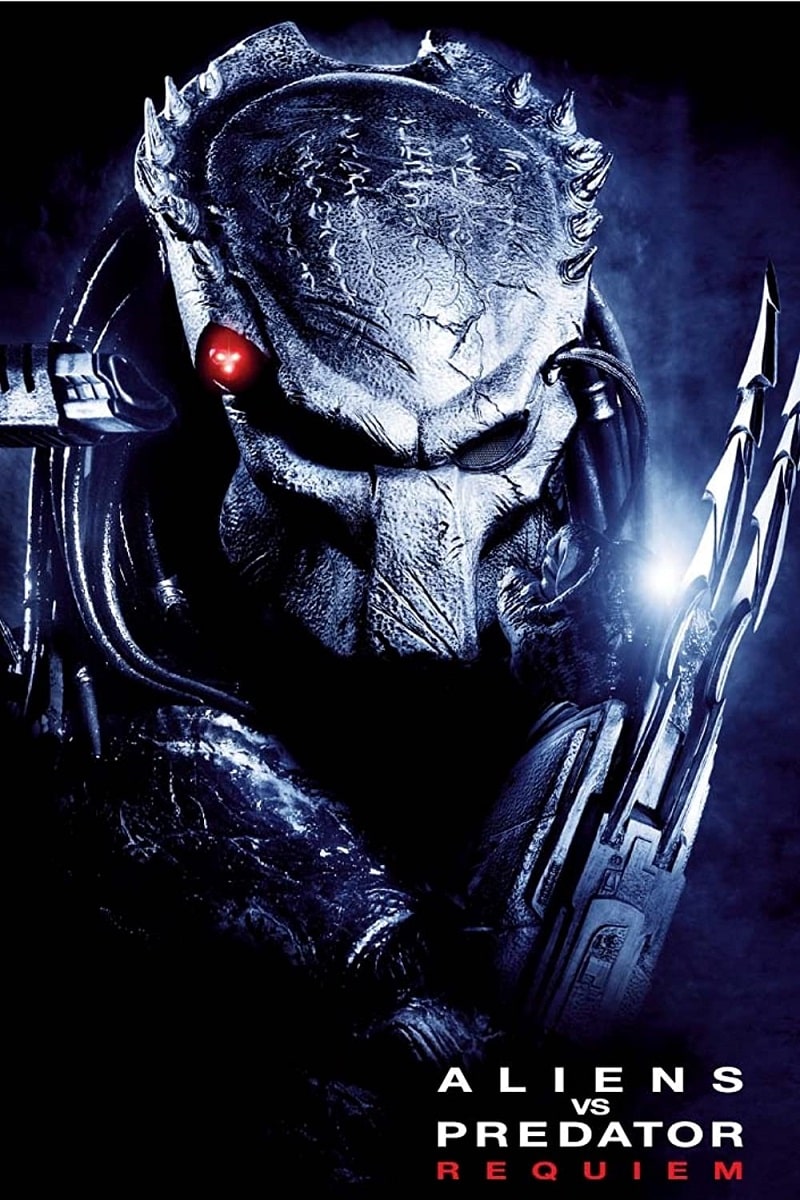 Aliens vs. Predator: Requiem is a bad movie and the worst movie in the whole series. (it is also the worst Alien movie). It suffers from bad plot, paper-thin characters and a big case of darkness, you can not really see what is happening on screen. However, there are a few positive things. Wolf the Predator is really badass and comes off as a competent anti-hero. The movie would have benefited on focusing on him more. Aliens vs. Predator: Requiem expands on the Predator lore a bit. We get to see Yautja Prime, some new Predator ships and weapons. It is the first appearance of the Predalien in full-grown form in the movie series. The movie tried to set the stage for Alien vs. Predator 3 but in reality, just killed the Alien vs. Predator series. 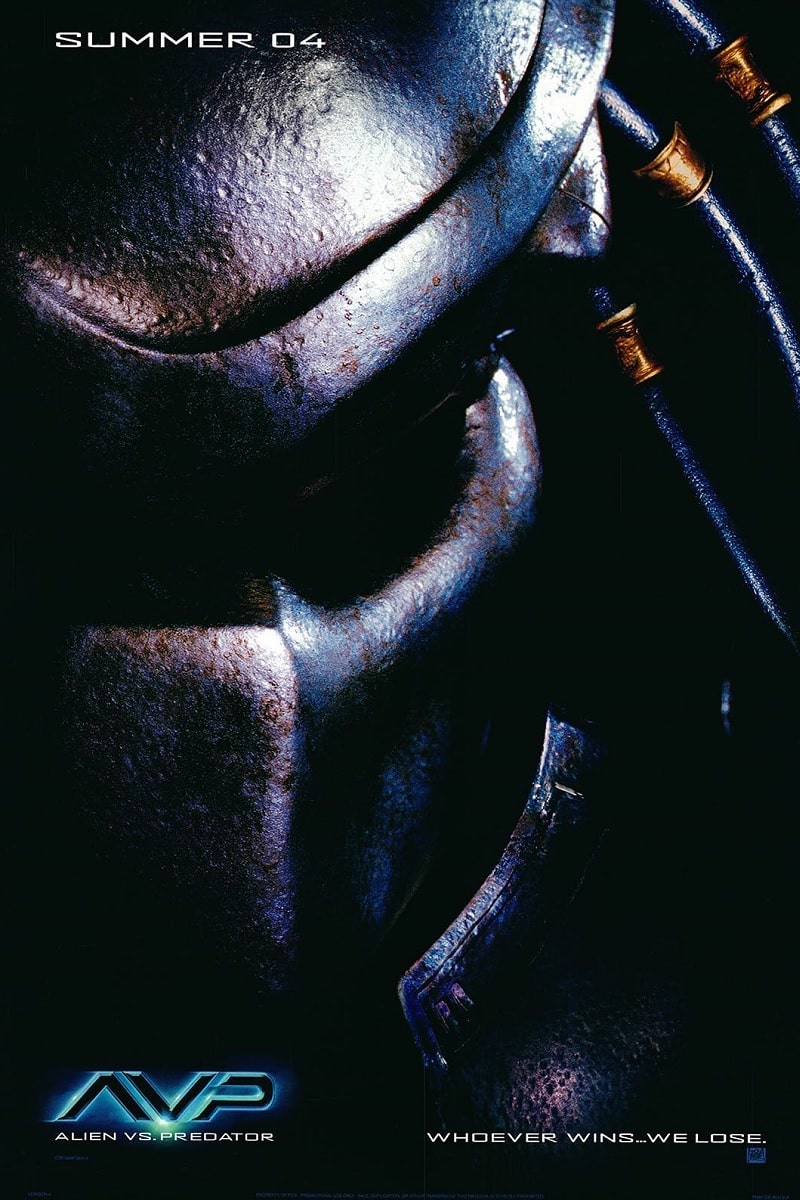 Alien vs. Predator gets a bad rap but is actually a competently made movie which seems to grow more respect as time goes on. This might be due to the fact that movies, in general, get dumber and dumber as time goes on. Alien vs. Predator has some nice practical effects, a lean script and easy to follow the action. Charles Weyland is a sympathetic character but the list ends there. Unfortunately, the Predators are quite dumb and get killed too easily. The main character does not realize he has been facehugged and neither do the Predator elders in the end. 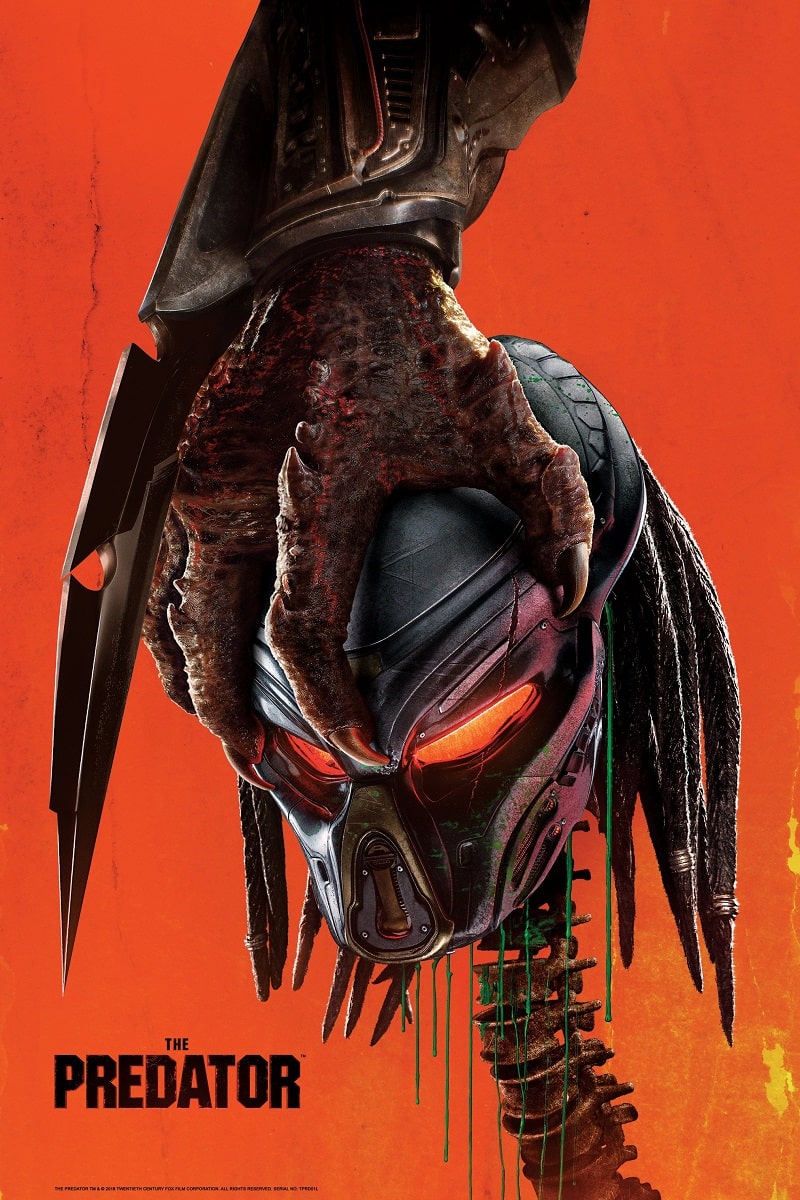 The Predator was a huge disappointment and is actually pretty much tied for the 4th place with Alien vs. Predator. What makes it slightly better is the characters, dialogue, and humor. The first half of the movie is good but it all falls apart in the middle when the second Predator appears. From there on, it is a bad CGI fest with an incoherent plot. The movie had big reshoots for the third act and it shows. All the additions to the lore don't make much sense, like the Upgrade Predator, Predator Killer and Predator dogs. We excepted more from Shane Black. The prequel novelization to the movie - Hunter and Hunted, actually has a great simple plot that would have worked better for the movie.

Predators in the third best Predator movie. Although the only Predator movie to take place on a different planet, it goes back to the basics. There is a group of soldiers struggling to survive in the jungle when hunted by Predators. However, the movie is different enough not to call it a rehash or a remake. The group is full of great actors, whom some would reach more critical fame later. The Super Predators suffer from the same problem as the Upgrade Predators, but they don't mess with any of the lore. They are just another breed of Predators at war with the Classic Predators. The movie had a smaller budget than some of the other sequels but the effects look good. Also be sure to check out the Predators prequel and sequel comics which elaborate some of the events in the movie. 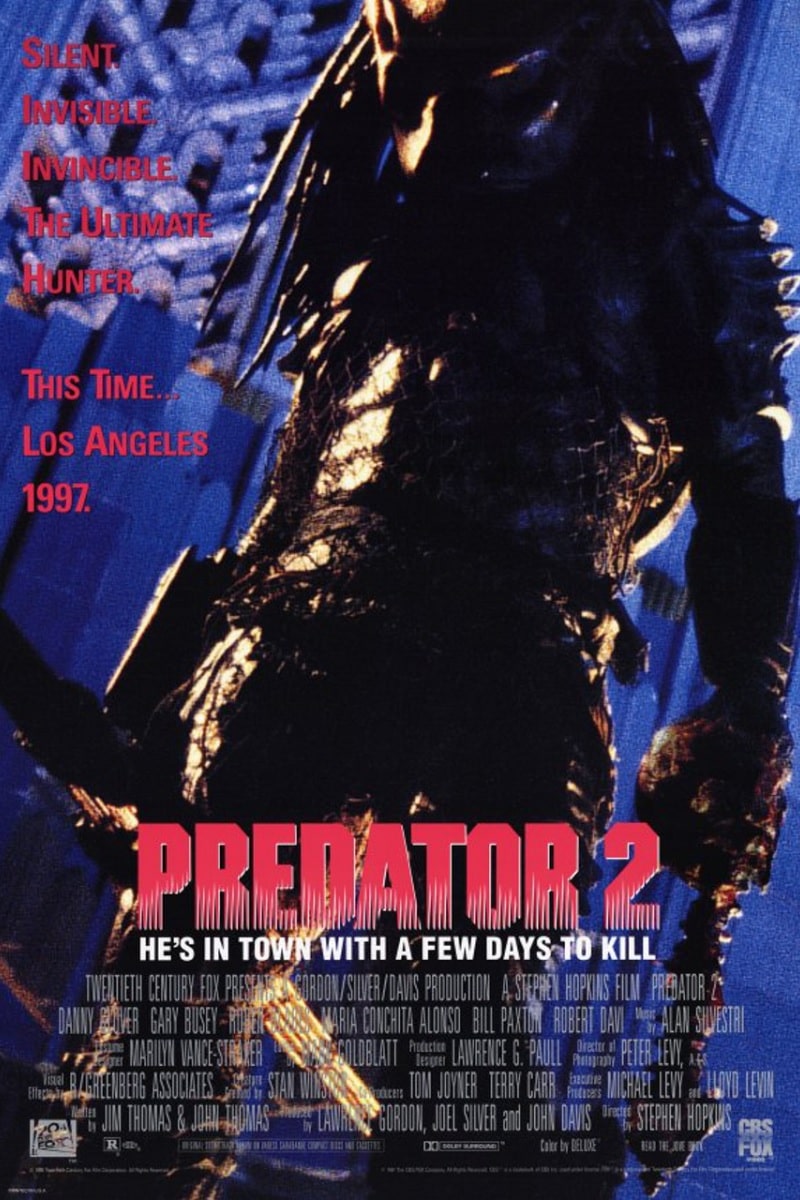 Predator 2 is one of the most underrated movie sequels ever. Its review scores (in the low 20-30%) should be adjusted by today's crap movie inflation. Predator 2 tries to do something different and moving from the jungle to the city makes perfect sense. It expands a lot of the mythology, with new weapons, new Predators and being shown the interior of the Predator ship. We even see the trophy wall with the Xenomorph skull. The music and effects are great with the same people involved returning. Replacing Arnold with a new lead character was risky but Harrigan is a good character. Predator 2 had a black lead actor at a time when this was not common. The movie has problems, but they are nothing major. The pacing is not the best and some secondary characters are too cartoony. This movie would have probably been a classic if John McTiernan returned, even without Arnold. 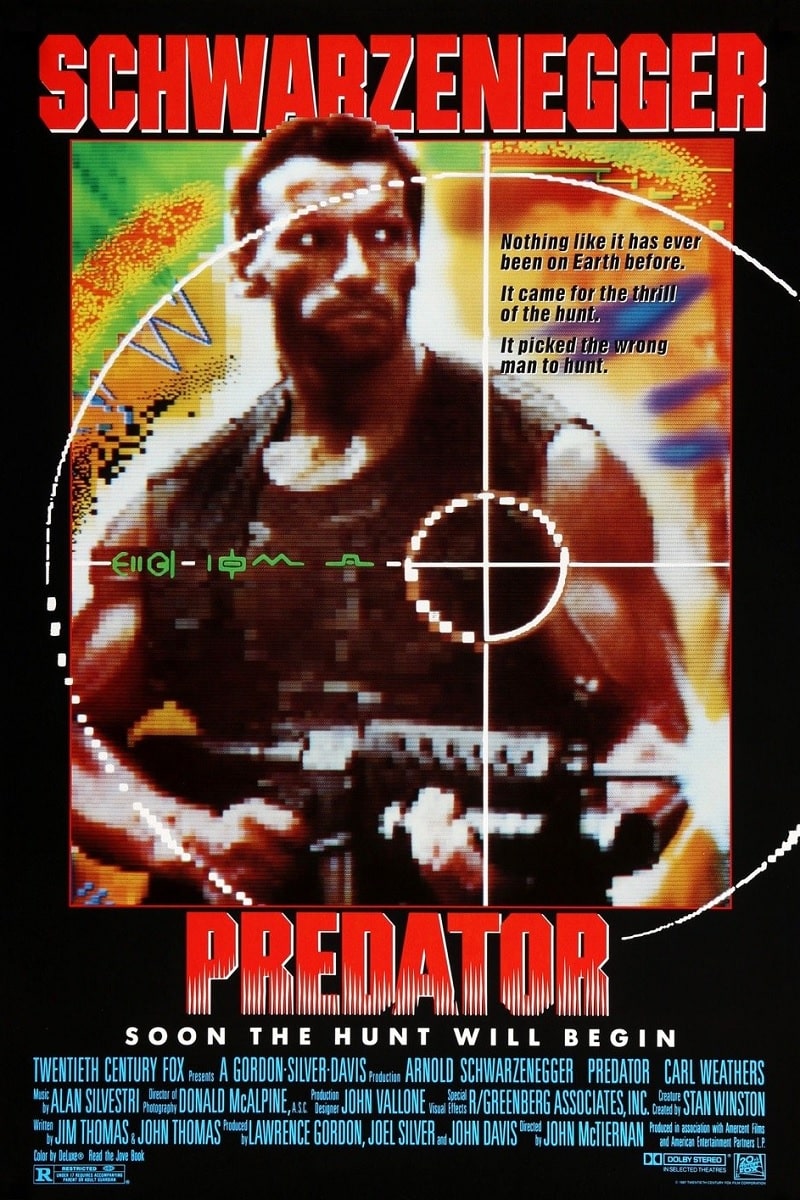 Predator is not only the best Predator movie but one of the greatest sci-fi action movies ever. It's a perfect movie, directed well by John McTiernan and features Arnold at his prime. It is interesting to note that the creature design and the movie itself was saved at the last minute by Stan Winston stepping in. The initial version of the Predator played by Jean-Claude Van Damme looked horrible. With the effects of Stan Winston and the no-dialogue direction, the last act of the movie is true masterclass that should be thought at film schools. The sequels have been struggling to match the greatness of this movie and it is totally understandable.

Want to know more about the Yautja? Check out the list of the most Badass Predators and look over the different Predator Types.