Here we have a list of top 10 badass Predators who stood out from their hunter brothers. These are Predators who had a lot of kills, slayed tough enemies and some of them even survived their missions. The Predators are taken from the movies, games and comic books. 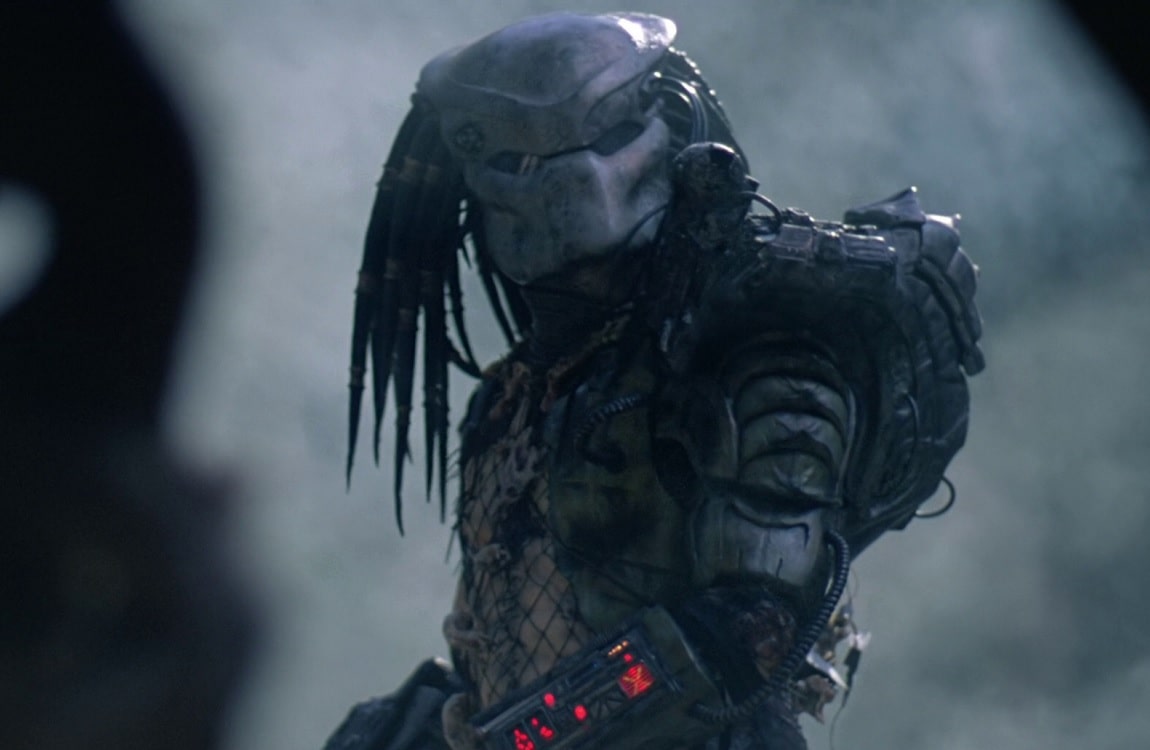 The original Predator wiped out two US special forces teams and probably had a long hunting history (the skulls on his body hint at that). He also had the upper hand on major Dutch Schaeffer but choose to toy with his prey, which gave Dutch the opportunity to use one of his traps on him. In contrast to the Predator in the second movie, the Jungle Hunter left no evidence of his equipment behind and didn't use any fancy weapons. In the end, he chose to blow himself up hoping to take out Dutch with him. 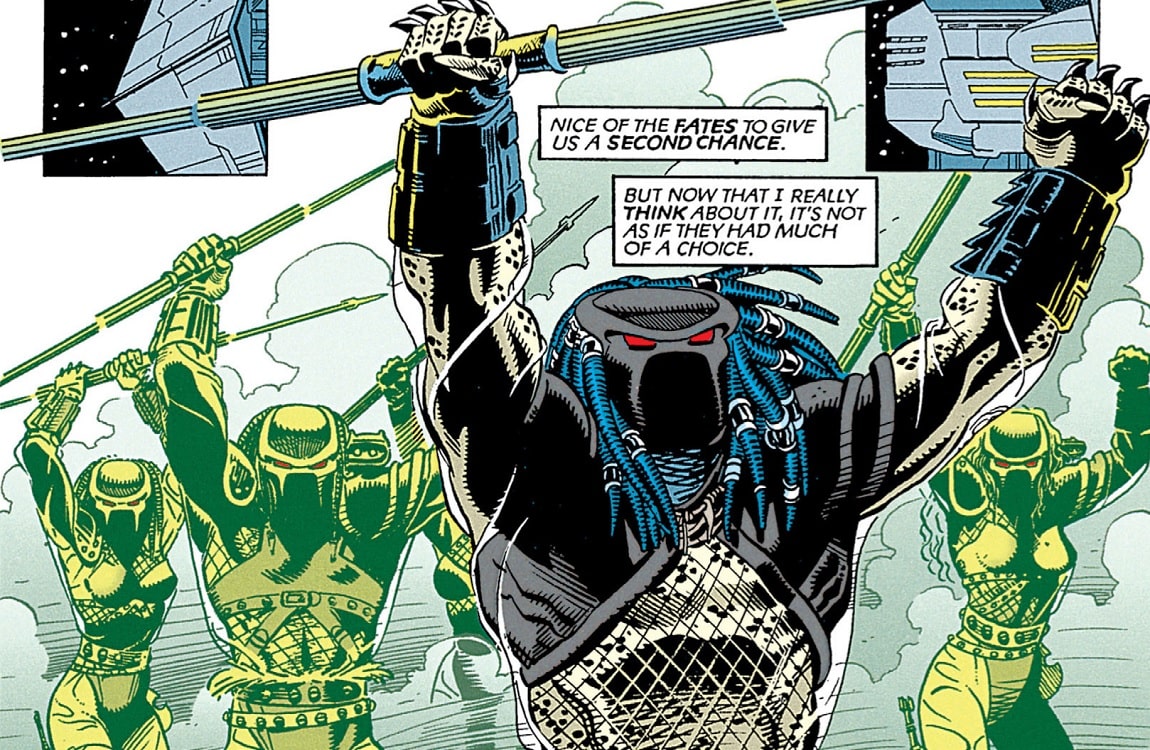 The only female Predator on the list, Big Mama was an elite hunter who hunted Caryn Delacroix and later befriended her. Big Mama trained Caryn (also known as Ash Parnall) and a group of mercenaries to be elite Alien hunters and together they battle and killed several Aliens, white hybrids, robot Aliens and human soldiers. Although wounded several times, she is one of the few Predators to successfully survive the hunt. Big Mama was featured in the Aliens vs. Predator: Deadliest of the Species comic book, which is part of Aliens vs. Predator Omnibus: Volume 2. 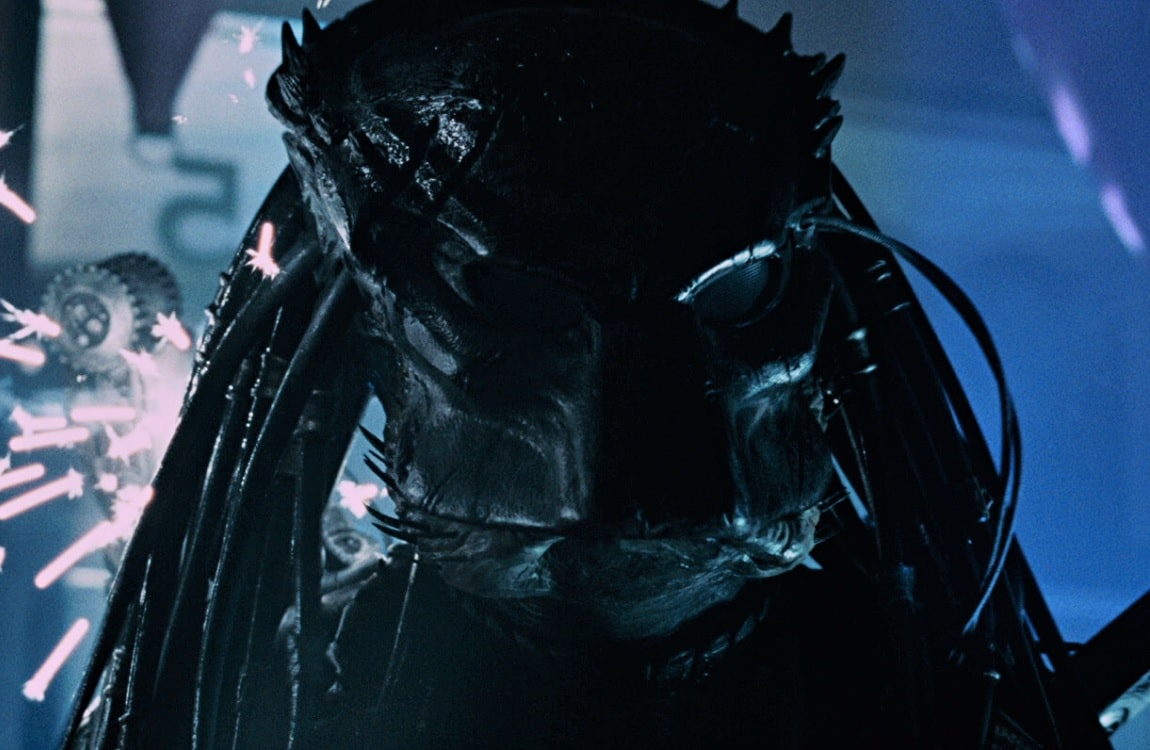 Wolf was an elite hunter who was sent to Earth to clean up the mess that Paul Anderson's Alien vs. Predator movie caused. Namely, a Predator ship crashed in the forest near the American town called Gunnison in Colorado and a Xenomorph infestation spread from the ship. He blew up the ship along with surviving facehuggers, killed and cleaned up a lot of Xenomorphs, killed some humans and finally fought a Predalien. The fight was a stalemate, and both Wolf and the Predalien died when a nuke was dropped on the town. Wolf was inspired by the character with the same name in Pulp Fiction. He appeared in the Aliens vs. Predator: Requiem movie and a video game on the PlayStation Portable. 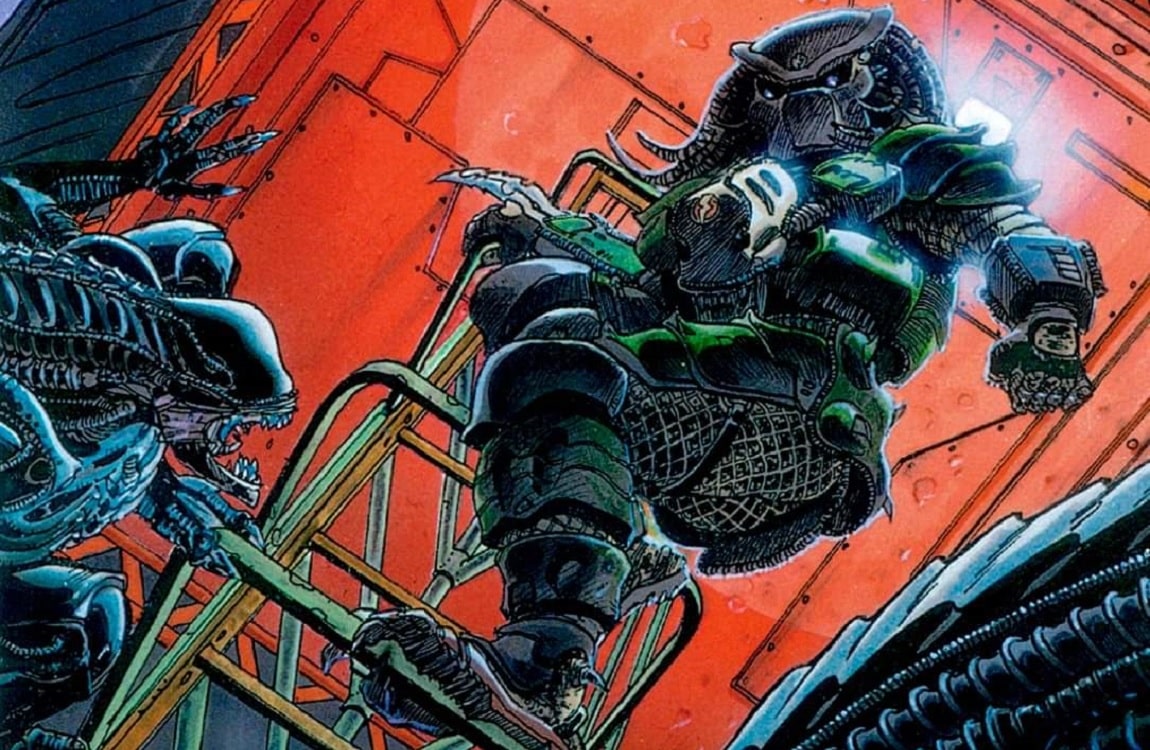 Dachande, also known as Broken Tusk, was a leader of a clan of Predators who hunted on the planet Ryushi. The hunt itself started with a disaster, with their ship being destroyed and other clan members being killed. Dachande fought Xenomorphs with the help of Machiko Noguchi and killed dozens of them. Finally, he fought an Alien Queen and died of his wounds. He was very intelligent, understanding humans and some of their language. Dachande was a character in the first Aliens vs. Predator comics, released in 1990. The comics are a part of Aliens vs. Predator Omnibus: Volume 1. 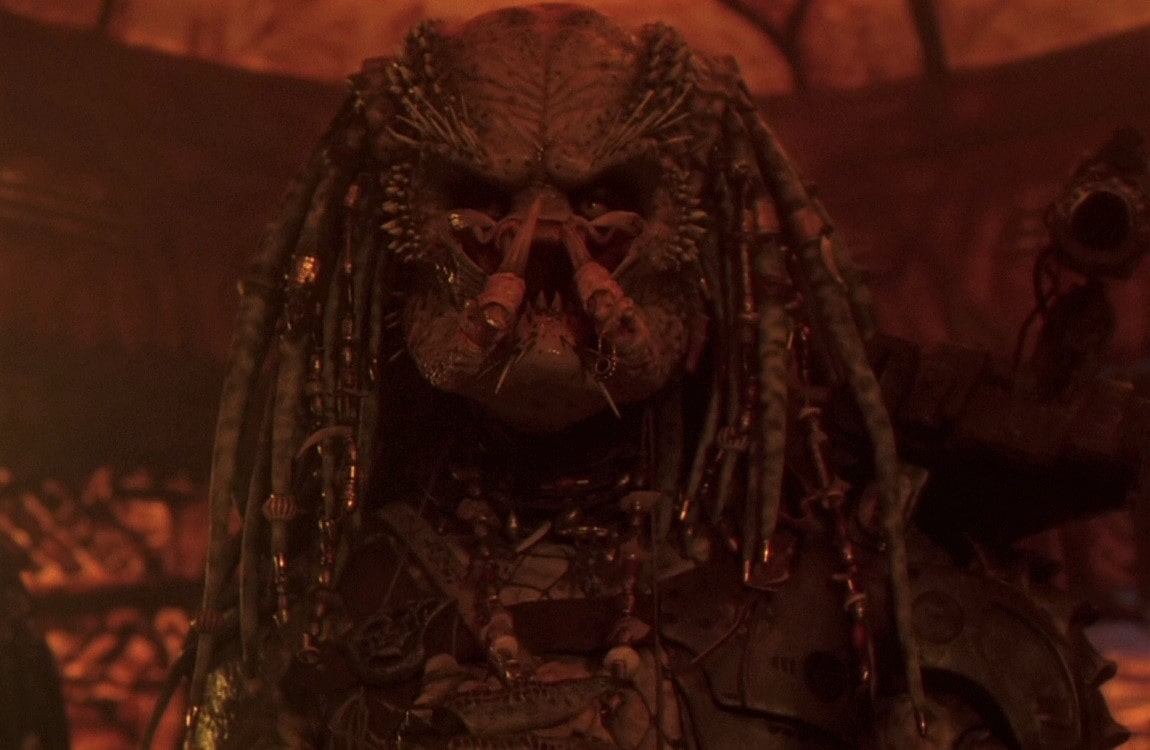 Not much is known about Greyback, although he is at least 300 years old. One of his first hunts was in 1718 on Earth when he fought and killed a mutinous crew of a pirate ship with the help of captain Raphael Adolini. There he recovered the flintlock pistol that he gave Harrigan in the end of Predator 2. Among his trophies is a ceremonial sword, dog tags and a patch from the United States 2nd Infantry Division. This only hints at his long and successful hunt history. He is an honorable Predator, choosing not to hurt Harrigan. This badass Predator is featured in the movie Predator 2 and the comic Predator: 1718, which is part of Predator Omnibus: Volume 2. 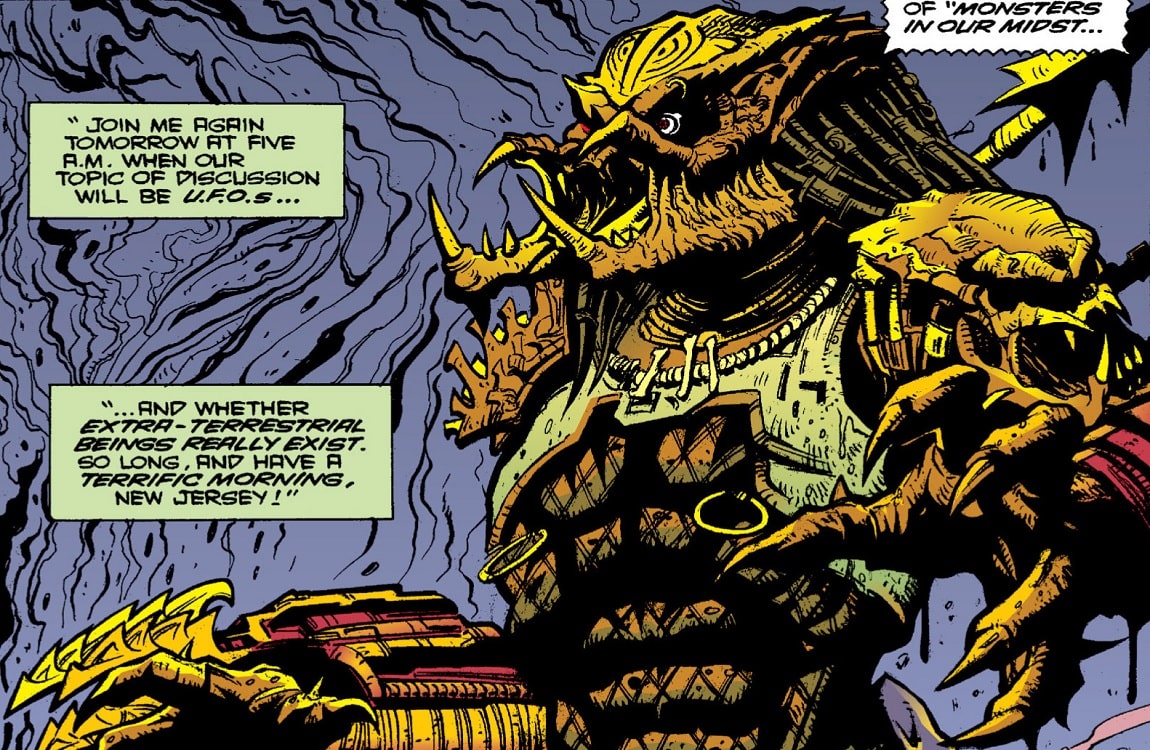 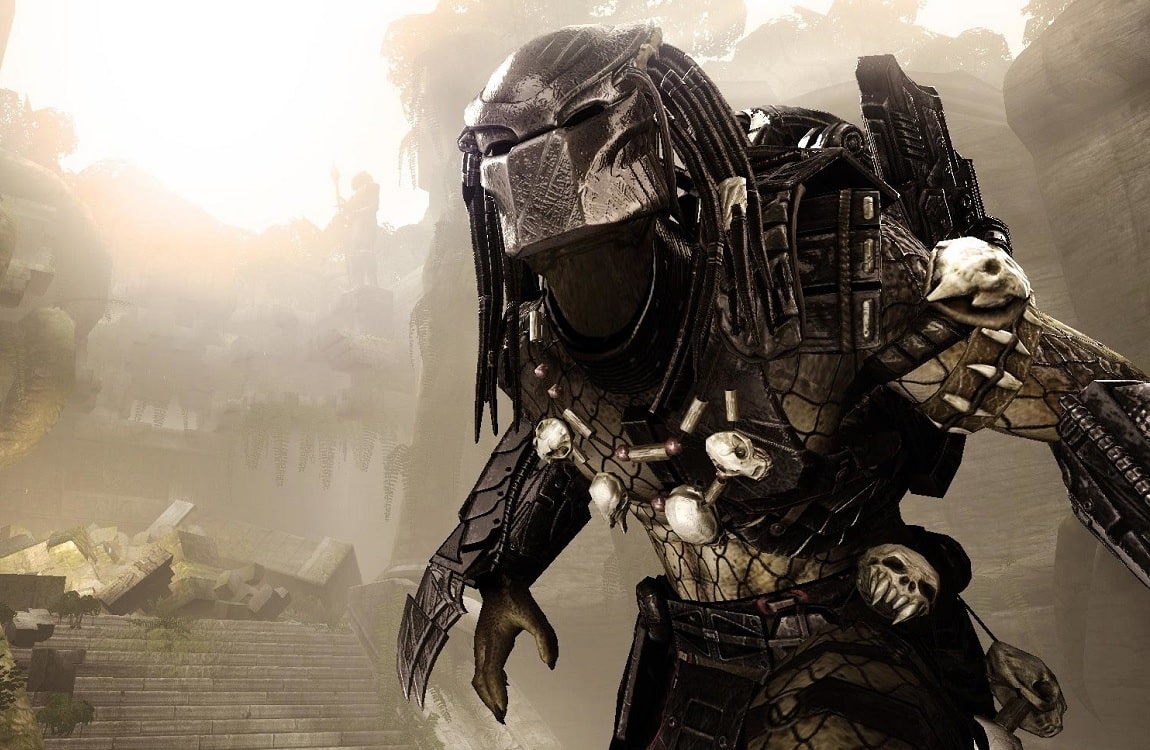 Dark was an Elite Yautja who hunted on BG-386 during a Xenomorph outbreak. He was sent in to answer a distress call sent by Youngblood Predators. He killed several Colonial Marines, Xenomorphs, and a Praetorian. Although he never fought a Queen Alien, he successfully killed a Predalien. He was one of the few Predators to escape the planet alive. Finally, he recovered the location of the Xenomorph homeworld a set his ship's course to the planet. Dark was a playable character in the Aliens vs. Predator 2010 video game. 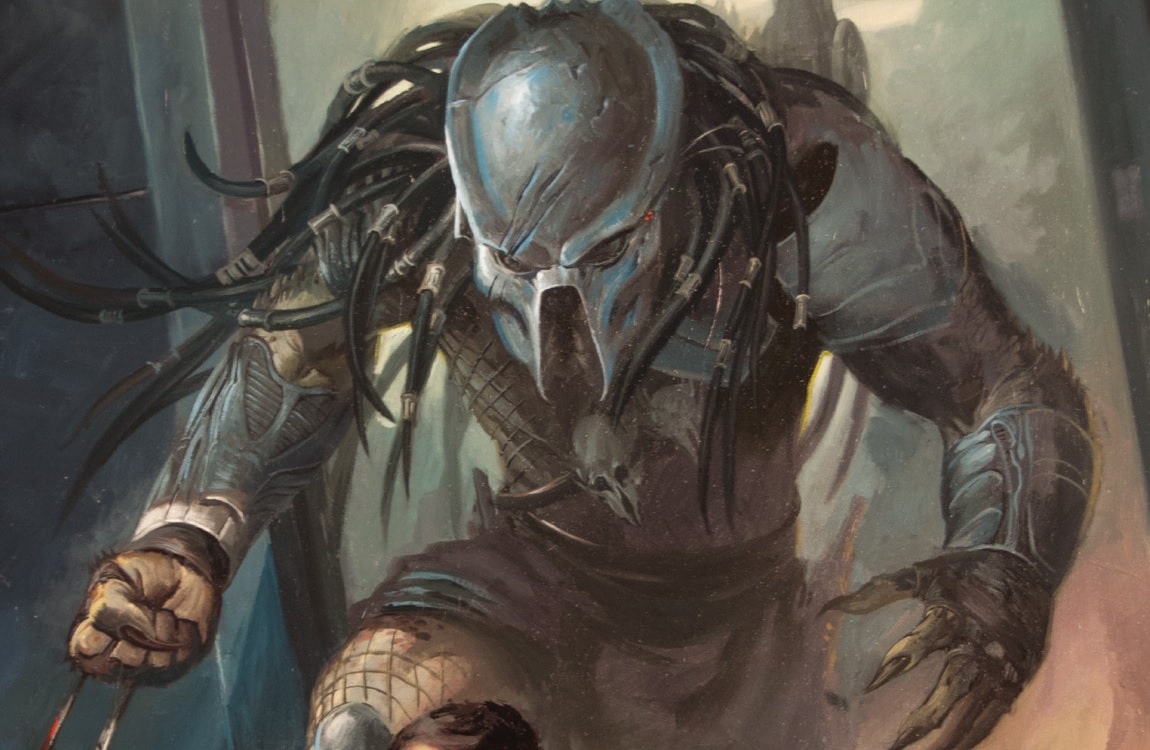 Ahab was a Yautja Elder. Like his namesake Captain Ahab from Moby Dick, he was obsessed with a big white creature, namely the Engineer. Unlike Captain Ahab, the Predator called Ahab managed to fight and kill the Engineer, and live in the end. Like many other Predators, he killed several humans and Aliens. However, he is the only Predator to kill an Engineer, which makes him one badass Predator. Ahab was a character in the long-running Fire & Stone and Life & Death comic series. 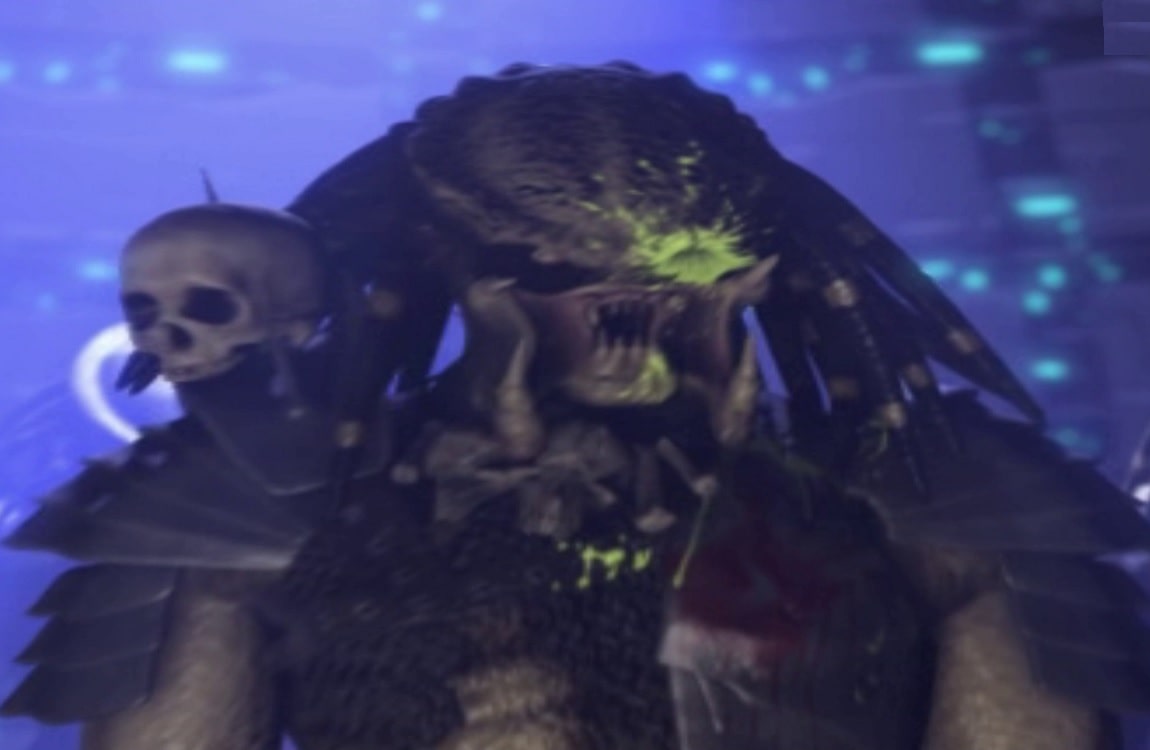 Scarface was a Yautja from the Dark Blade Clan. He first came to Earth in 1930 to hunt in New Way City. Despite being an experienced warrior, the hunt was a failure that led to his technology falling into the hands of humans, a disgrace for which he was banished by his clan to a remote planet (where he encountered Xenomorphs). A century later he returned to New Way City, now called Neonopolis, to redeem himself and regain his honor. He slaughtered the criminal gangs of Neonopolis and wiped out the Borgia crime family. He get's his name from a horrible facial scar and having only one eye. Scarface was a true badass Predator in the console video game Predator: Concrete Jungle (not to be confused with the comic with the same name). 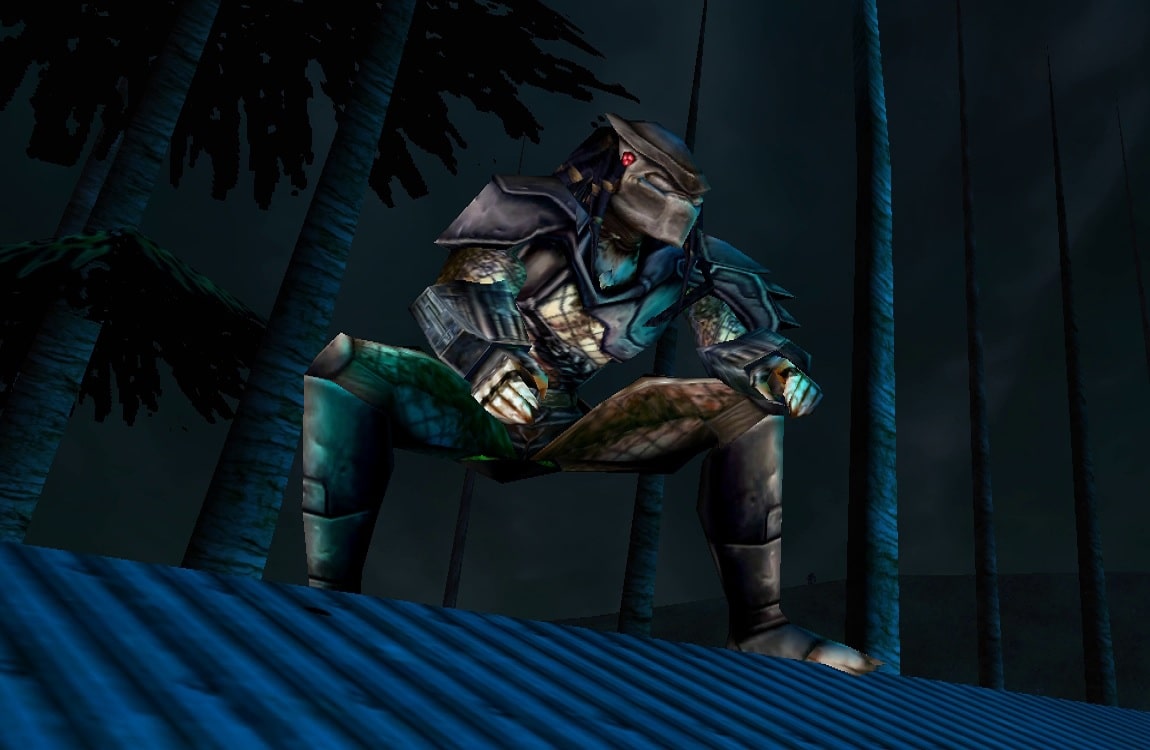 Prince was a high-ranking Predator who hunted on LV-1201 in the year 2231. He had a long-running rivalry with Colonial Marine Vassili Rykov who he had fought before 19 years prior. He was briefly captured and his mask was taken away, but managed to escape and take down a dropship in the process. During his hunt, he killed dozens of Aliens and Colonial Marines, combat synthetics, two Predaliens, three Praetorians, an alien Queen and finally defeated Rykov who was using a mech suit. He recovered his mask and Rykov's spine as a trophy. In the end, he escaped from LV-1201 alive, being one of the most successful and badass Predators ever. Prince was a playable character in the Aliens vs. Predator 2 video game, released in 2001.

Do you agree with the list? Let me know through social media. Want to know more about Predators? Check out the list about notable female Yautja. Also, check out the Top 10 Badass Aliens list.