Here are all 8 Alien movies ranked from worst to best (including Alien vs. Predator and the Prometheus prequel movies). I also take a brief look at the special editions. 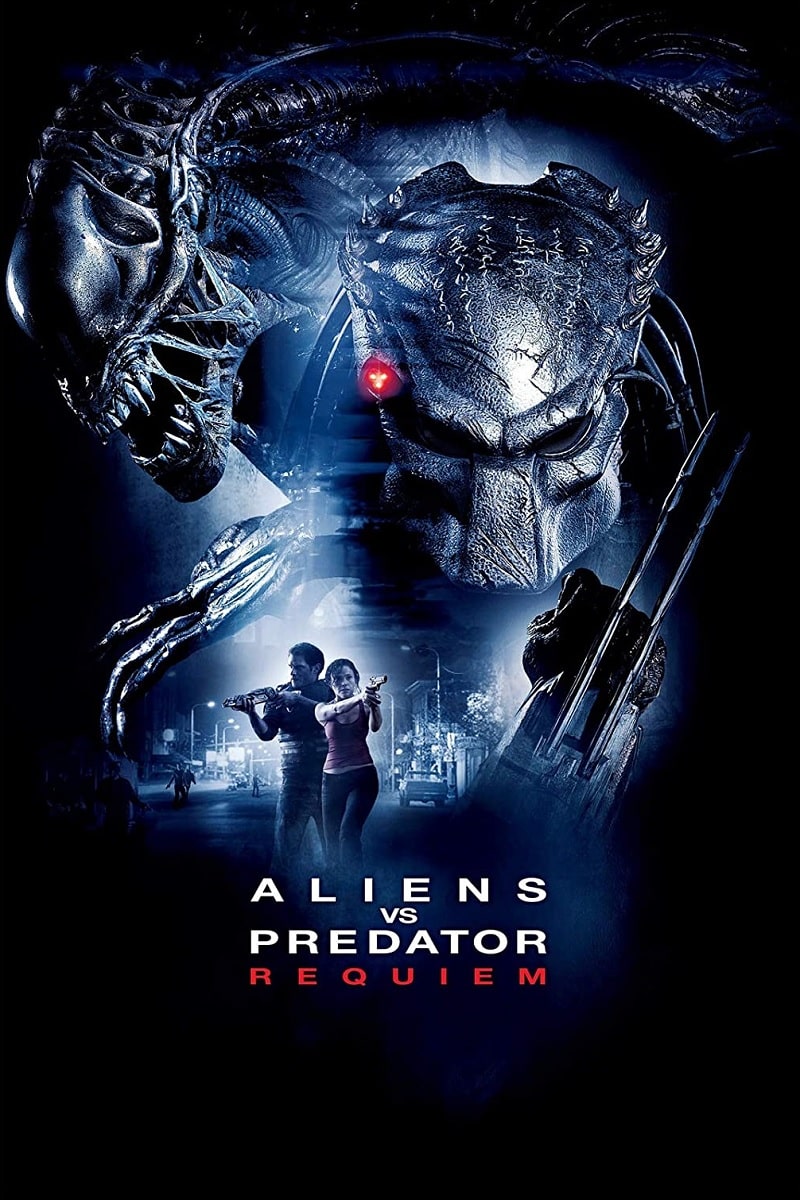 This is the darkest movie ever, literally. The action is very hard to make out and there are no iconic shots of the creatures. Trying to find a scene where a Predator and an Alien are in the same shot is next to impossible. The plot is full of holes, the characters are forgettable and the music just riffs on the other movies. It also has a quite bad taste with the killing of children, babies, and pregnant women. The best thing about it: The lead Predator and seeing the Predator homeworld for a brief moment. Hated critically and not doing very well financially, the movie killed off the Alien vs. Predator series for the time being. More than 10 years later, there are still some rumors about a possible Alien vs. Predator 3.

Is there a special edition? Yes, there is an Unrated Edition that adds several new scenes, it is about 8 minutes longer than the original. 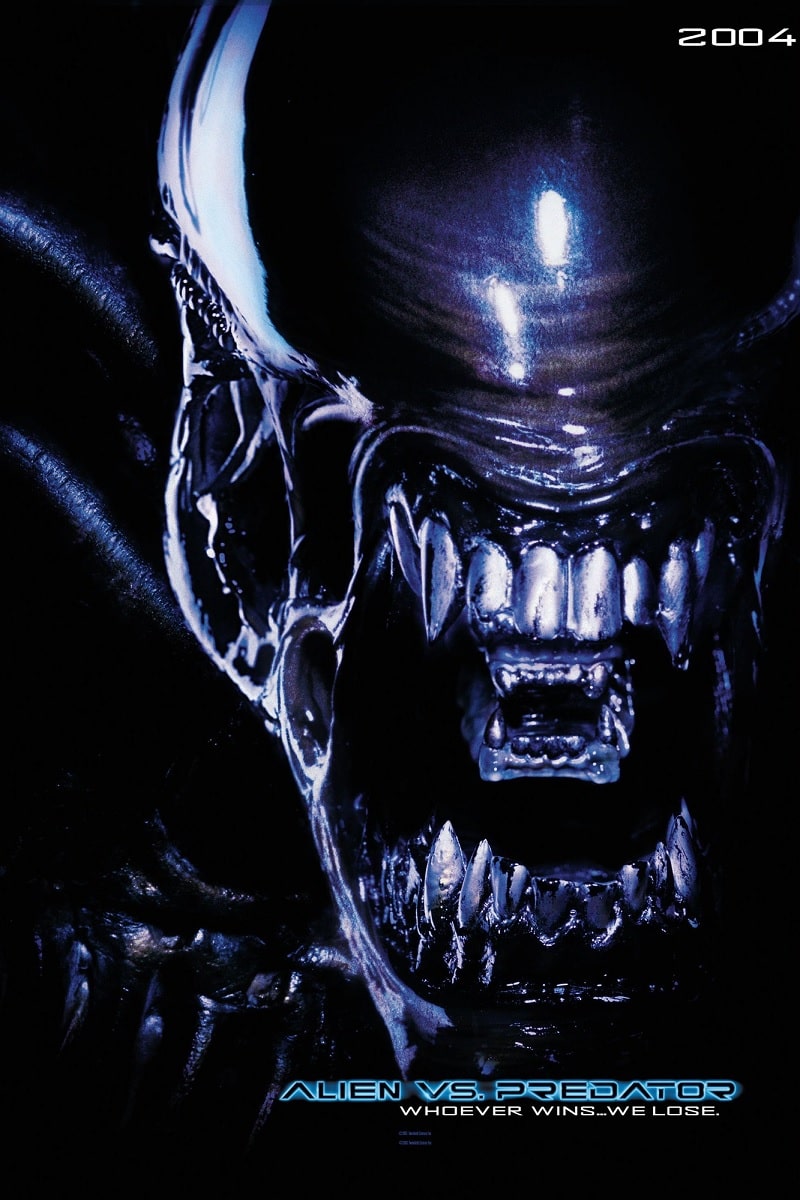 Although quite hated at first, it has kind of grown on me. We can give it some credit if even Ridley Scott used the exact same storyline for Prometheus. It has forgettable characters, incompetent Predators (although the aliens are quite vicious) and quite bad dialogue. Lance Hendriksen's character is the standout. It has some nice ideas and iconic shots - the Predators on the pyramids, the sacrificial chamber, the chained-up queen, and the final fight.

Is there a special edition? Yes, it adds some CGI gore and a couple of new scenes. There is an alternative opening in the whaling station 100 years prior to the events of the movie. 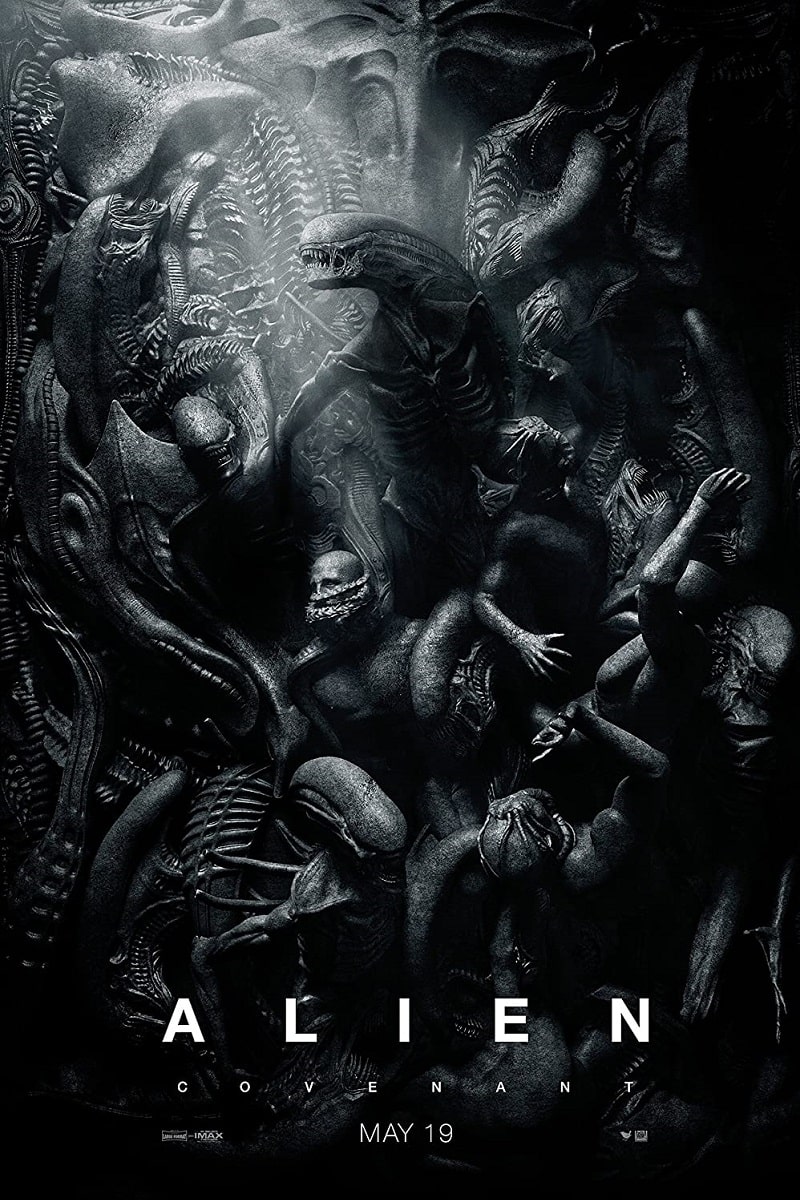 People seem to be very divided in this movie. I personally hated it. It messes with the established lore of the Alien franchise (digestion period, the chestburster is different, who created them). Characters are stupid just like in Prometheus (I will stick my head in the egg). It further ruins the mystery around the Space Jockeys and makes them bored peasants living in temples. And what happened to the giant size of the engineers, their bodies look the same size as humans. It is visually very well directed, the music was good and I liked some of the characters (Daniel and Walter). The attack on the wheat field was great. This gives it an edge over the AvP movies.

Is there a special edition? Nope, but there are some short prequel movies that explain what happens to Shawn after Prometheus and what the captain of the Covenant was like (played by James Franco). 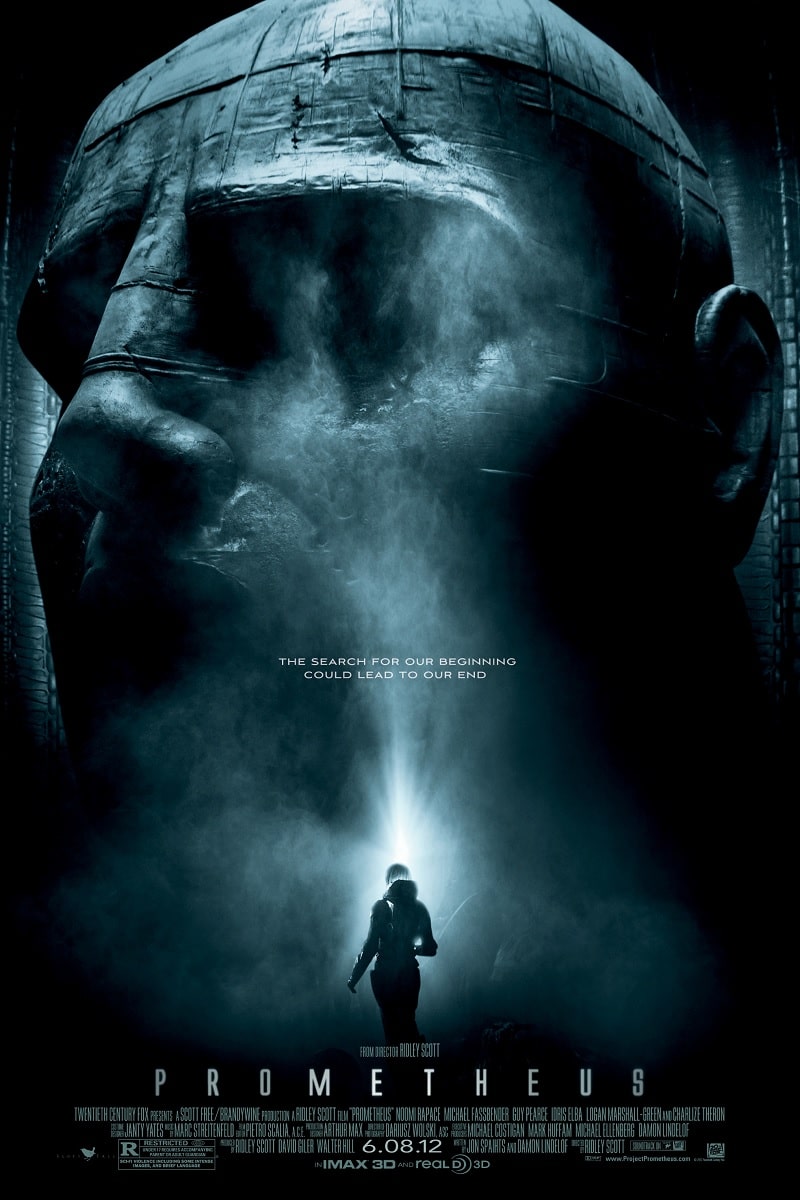 This could have been a great movie. It had a lot going for it (Ridley and Giger returning, engineer lore, great actors) but it still fails in many aspects. The plot is full of holes and too philosophical. The characters act like idiots and get killed for it. The engineers also seem to act stupid and later turn out to be slasher movie villains. The idea that the space jockey was a suit was not great, but the visual design of the Engineer is quite good. He has an otherworldly quality to him. The plot is mostly a rip-off of AvP but it mostly gets extra points for the visual style. It was also interesting that there are no actual xenomorphs in the movie.

Is there a special edition? Nope, but there are some interesting deleted scenes- you get to see the engineer speak.

This movie might seem better because of nostalgia (the first Alien movie I saw in theaters). Joss Whedon wrote the script and the crew of the Betty seem like a prototype-Firefly crew. Thankfully the Betty contains several memorable mercenaries like Johner, Vriess and Elgyn. Unfortunately, Elgyn had to be killed off early to make room for Ripley. Winona Ryder is miscast as Call. His script did not work well with the direction of Jeunet (Whedon said so himself). There is one powerful scene where Ripley destroys her clones. The music and Alien effects are great.

Is there a special edition? Yes, the most interesting things are in the beginning and end. There is an alternate opening with a CGI bug roaring into the camera and a long shot of the Auriga. There's an extended ending on Earth (Paris, France) with the Eiffel Tower visible in the background. 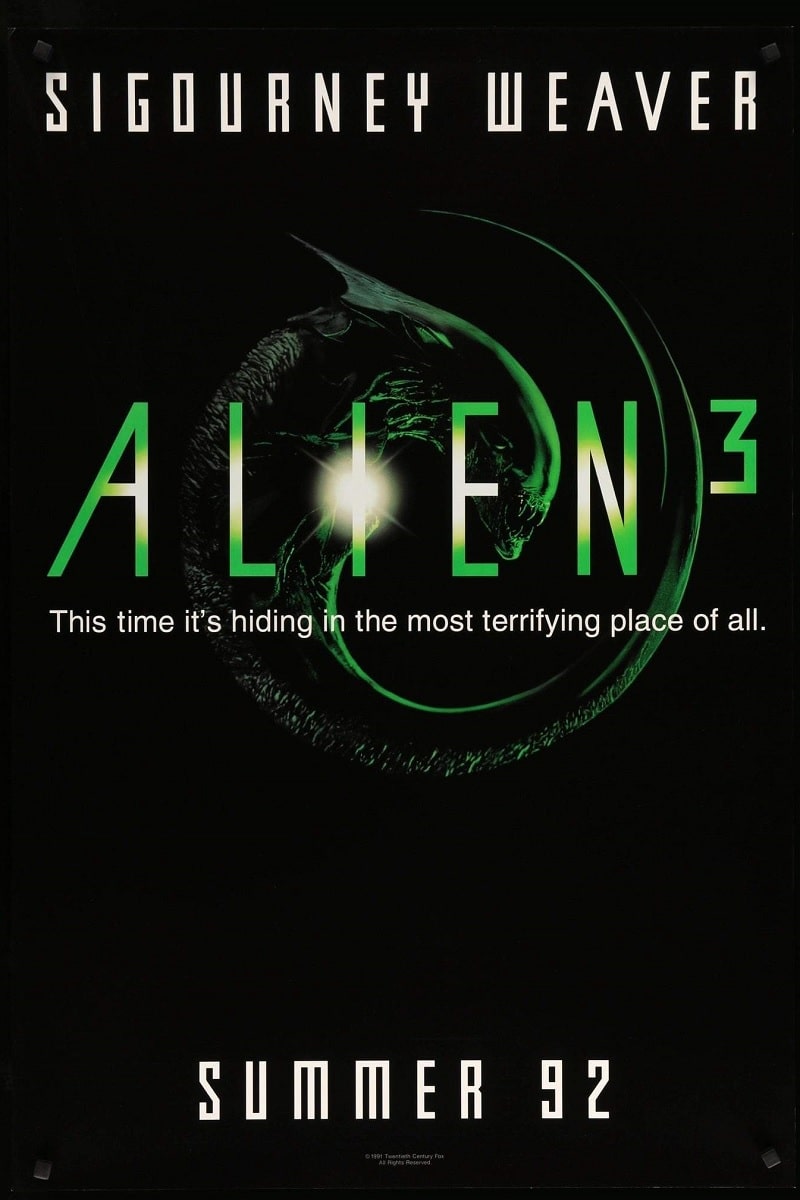 The movie with the most troubled production. David Fincher is probably the best director working today (sorry Ridley but you blew it), but he doesn't even want to talk about this movie. Alien 3 goes back to the series roots and settles for an atmospheric thriller instead of another action/war movie. They had to kill off Hicks and Newt (did they actually? see upcoming article) to deepen the desperation. Yes, the cast is mostly bald British guys but you get to know them better on repeated viewings and watching the Assembly Cut. The opening and ending are masterfully directed and the movie had a nice sendoff to the trilogy until Alien Resurrection came along.

Is there a special edition? Yes, and it's called the assembly cut. It adds several new sub-plots and fills some plot holes (where did some characters go?). This is a must-see. 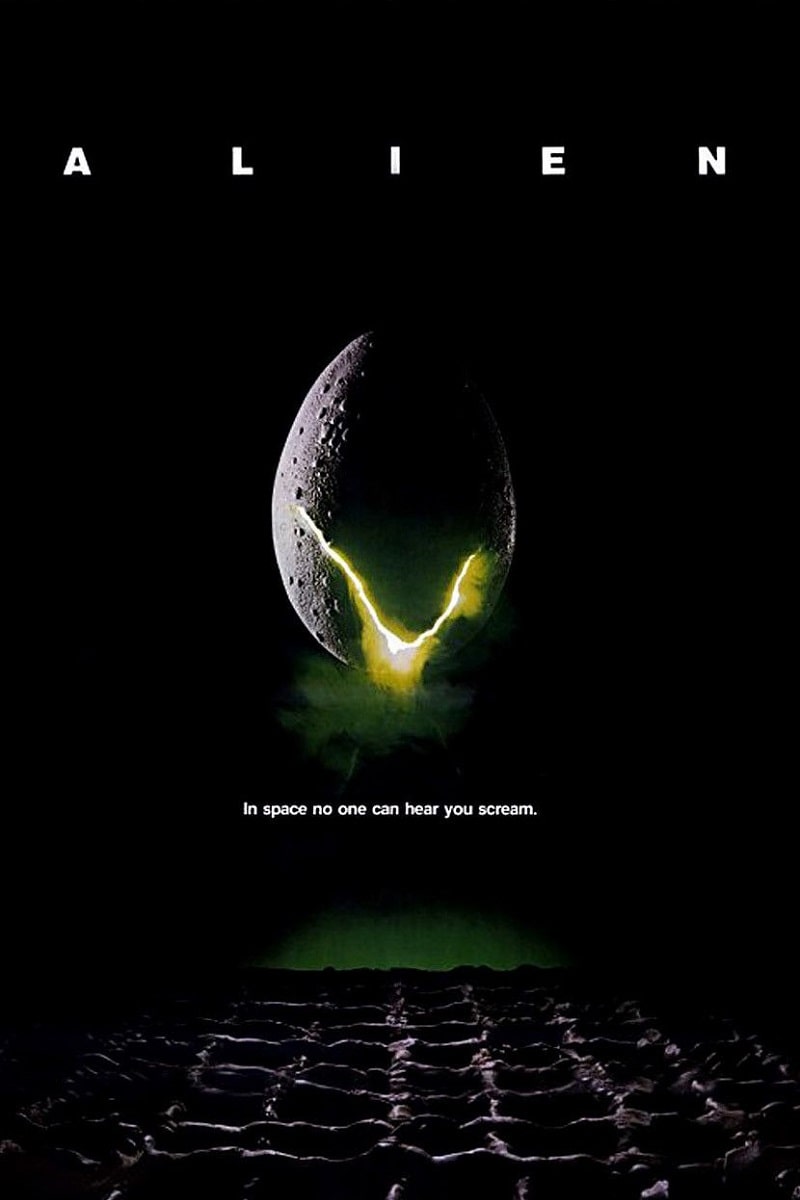 Almost tied to the first place, Alien was the movie that started the franchise. Visually amazing (Ridley Scott is really great at that), it has great characters and a really creepy atmosphere. Ambient sounds and music enhance the coldness of space. This movie still probably has the best Alien design that was personally tinkered by Giger. They have used slightly different variations of the design but it is the most polished here.

Is there a special edition? Yes, but it actually makes the movie shorter. It removes a couple of slow scenes and adds a scene of Ripley discovering a cocooned Dallas and Brett at the end of the movie. It is definitely worth seeing. 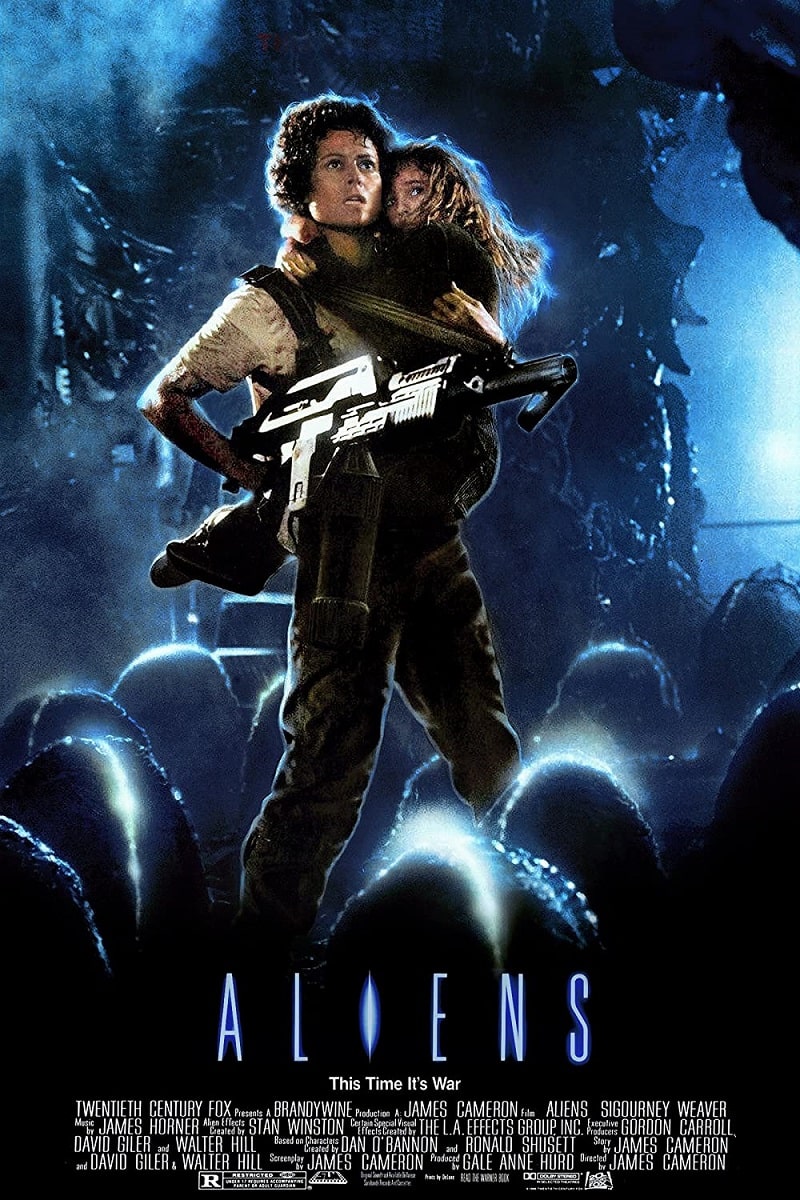 Aliens sits proudly at the top (or bottom in this case) of the list. One of the best sequels ever made, it is made by the sequel and sci-fi "master" James Cameron. It's got great characters, music, and effects, it's a full-blown roller coaster ride. It has a strong theme of Vietnam movie in space and explores motherhood from an interesting angle. The movie introduced us to the queen which was a great invention. The movie is highly influential, mostly for the video game industry. Just look at the Halo series.

Is there a special edition? Yes, there is a Director's Cut that adds about 25 minutes to the movie. For example, it explains how Newt's parents found the derelict and how sentry guns mow down aliens.