The Yautja language is a combination of clicks and roars that is difficult for humans to understand. The language is written in symbols that are visible on the Predator's wrist gauntlet and their bio-mask displays. The Predators are often able to understand English and can even mimic the voices of humans to distract their prey. 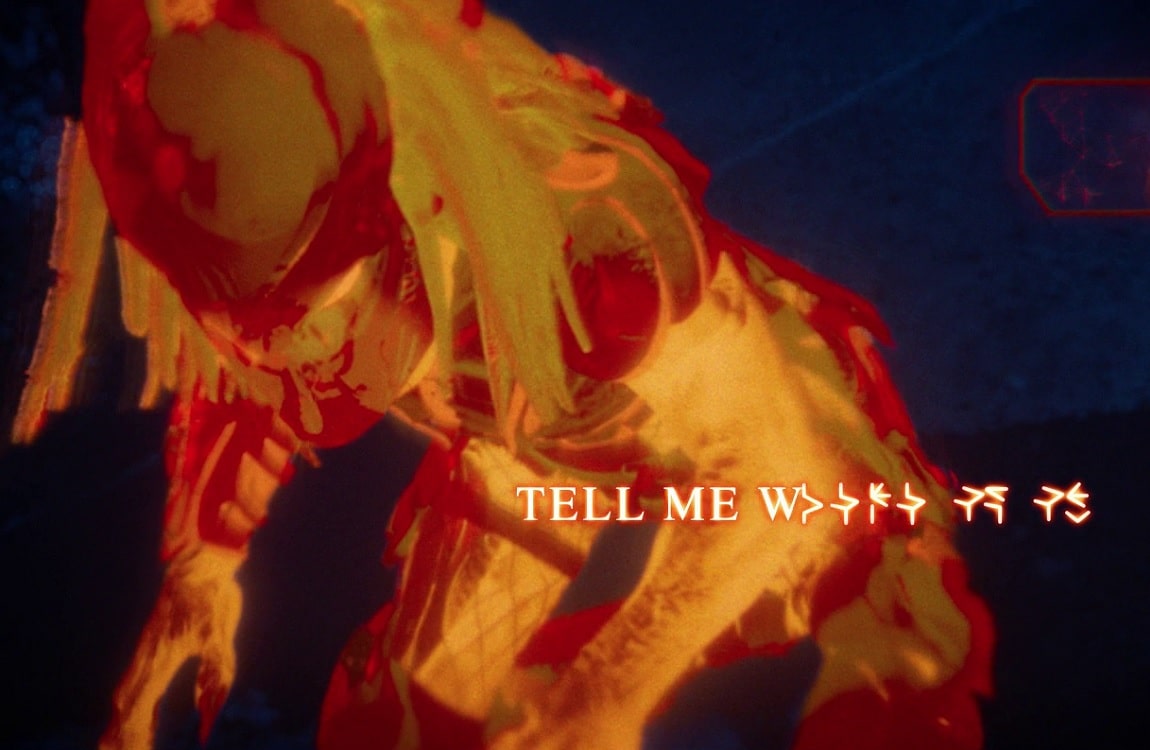 The English to Yautja translator logic was first invented for Predator 3D DVD re-release as "Decryption Codes". It's most official use was in The Predator in the scene where the Upgrade Predator asks the Fugitive Predator where he placed the Predator Killer technology. The Aliens vs. Predator 2010 game used the same translation as well, it is possible that some comics also have it. Here is a translator that transforms English letters into the Yautja alphabet. Try out some custom texts in the input box to see how it works.

Tell me where it is

Want to know more about Predator lore? Check out the Predator names generator and look over the different Predator novels.