The Predators are not named in any of the movies. However, the Expanded Universe of books and comics feature several names both given in the Yautja language, and names translated into English. Some examples include Dachane, Shesh-Kuk and Top-Knot. Here is an explanation for these names along with a possibility to generate new Predator and Yautja names. 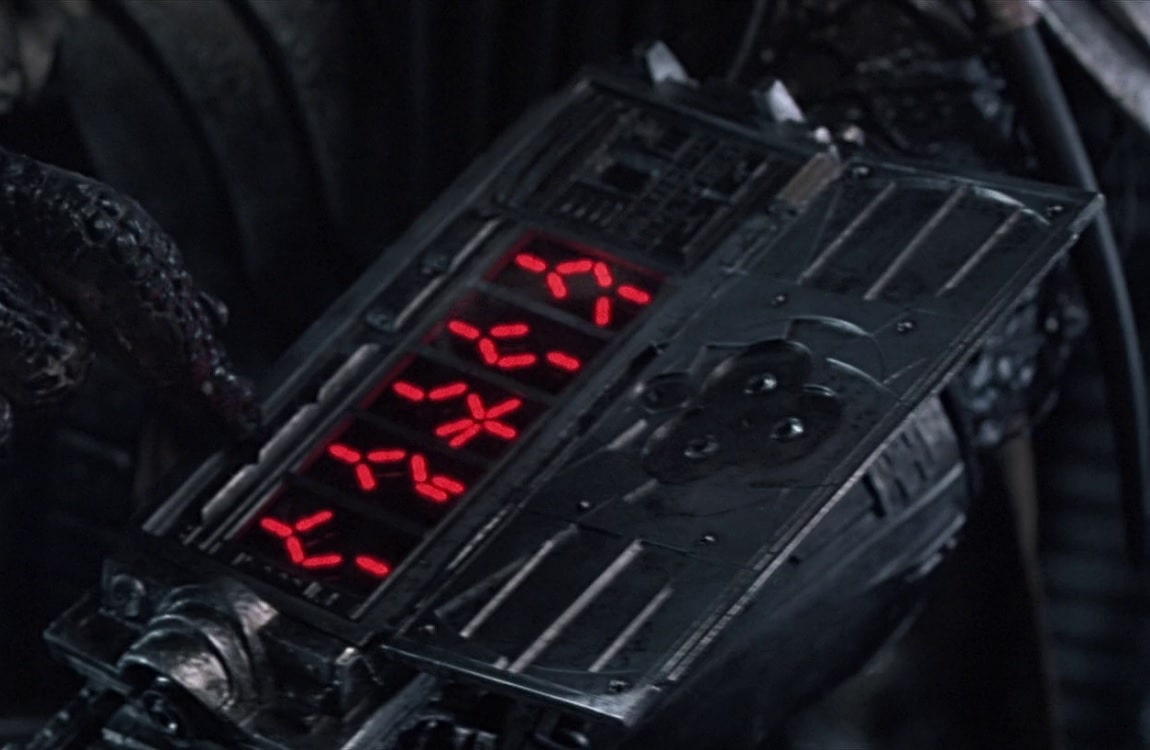 The Yautja names are names that the Predators use amongst themselves. Due to the difficulty of the Yautja language, involving mandibles and clicking sounds, the names are hard for humans to pronounce. Still, the names are quite short and have a translatable meaning. Some examples of Yautja names from the Predator lore include Dachande, Nakande and M'icli-de. The names often contain an apostrophe and a hyphen. Use the name generator below to generate 5 different Yautja names. Retry the generation to get unique names each time.

The Predator names are the English translations of the Yautja names that humans have been able to translate. For example, Dachande actually means "Broken Tusk" and Lar'nix'va translates to "Shorty". Predators are also known to give honorary names to other species. For example Machiko Noguchi received the Yautja name Da'dtou-di upon being blooded. That translates to "Short Knife". The names usually reference weapons and a glorious battle. Below is a name creator that generates 5 Predator names translated to English.


Want to know more about Predators? Check out the list about the best Predator comics and look over the different Predator novels.