The upcoming Predator 5 by Dan Trachtenberg will be set hundreds of years in the past with Native Americans battling the Yautja. The focus will be on a female Indian who becomes a warrior. The Predator series has explored the connection with native Americans before, starting in the first movie and continuing in the comics with Enoch Nakai's character. 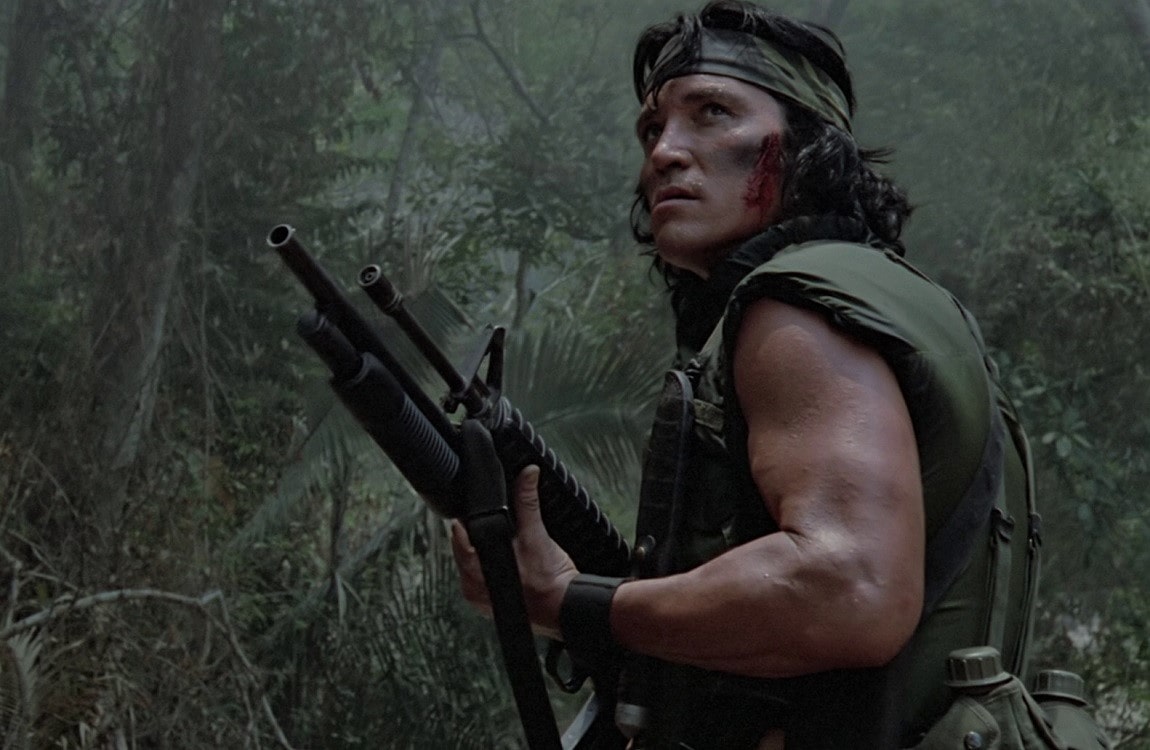 Billy Sole was a half-Sioux Indian mercenary and member of Dutch Schaeffer's team sent to Val Verde to rescue the hostages in the first Predator movie. He was in the role of the tracker, finding the most optimal path through the jungle and keeping an eye on the enemy movements. Billy was the first to notice that something wasn't right in the jungle and that a non-human being was hunting them. This was mostly due to his Indian heritage and seeing subtle changes of nature sounds and light being unnatural. The Predator novelization went even further and suggested that Billy had a psychic connection with the Predator, which was passed on to him by his Sioux roots. Billy had a short and memorable duel with the Yautja using only his machete and his head was taken as a valued trophy. 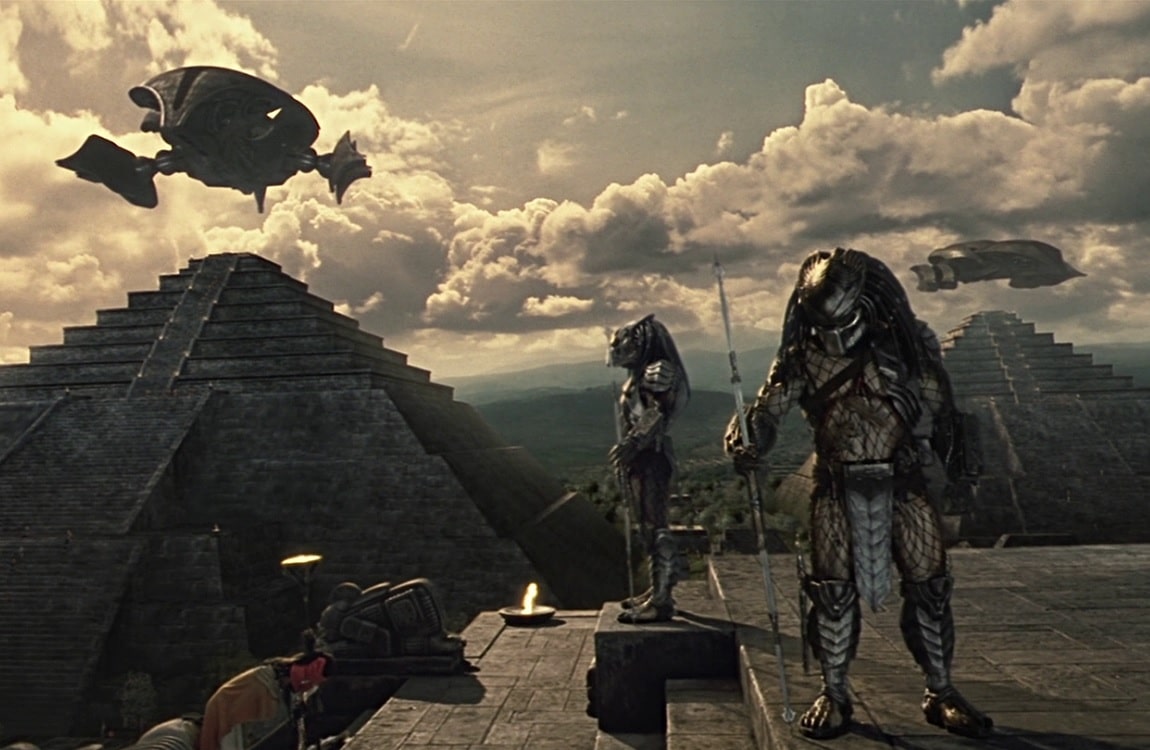 A more substantial connection between Native Americans and Predators was established in the first Alien vs. Predator movie. In 2000 BC the Predators ruled a part of Central America and were worshipped as gods by the Aztecs. There is no evidence of the Yautja hunting these humans, but they were used as slave labor to build pyramids and breed Xenomorphs. The Aliens were then hunted as part of a blooding ritual for the young Predators. The Yautja rule did not last long as a Xenomorph infestation got out of hand and the Predators were forced to either self-destruct or leave the planet for a time. 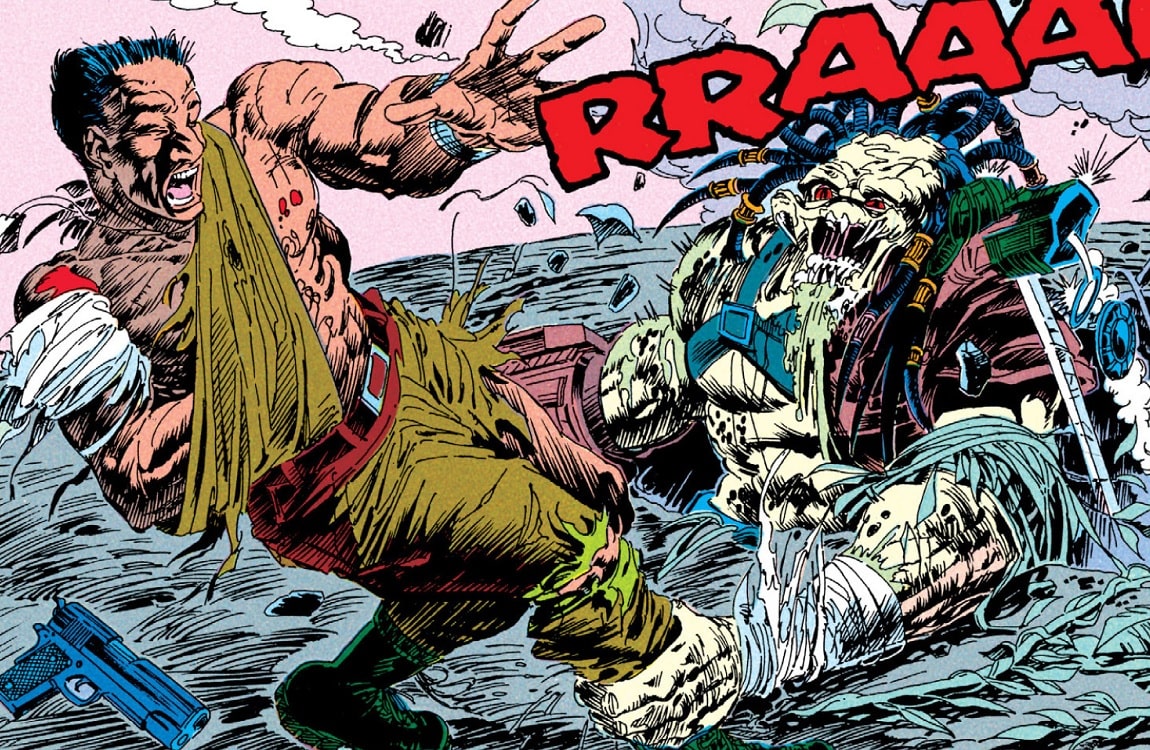 Enoch Nakai was a Navajo descent Native-American stationed in a US army camp in the New Mexico desert. During the events of Predator: Big Game, a crazed and blood-lusted Predator crash-landed in the desert and started to kill off wild animals, soldiers and local populace as well. When Enoch's home - the US army camp was blown up by the self-destruct of the Predator's ship, he had a vision from his dead brother which motivated him to hunt the Predator down. Using his tracking skills, he followed the Big Game Predator to a volcanic formation nicknamed El Malpais, where they had a brutal duel. After being gravely wounded himself, he managed to shoot the Predator in the head and took the head of the hunter as a trophy. Enoch had more run-ins with the Predators later, notably as part of a Predator hunter team in the Predator: Hunters series. 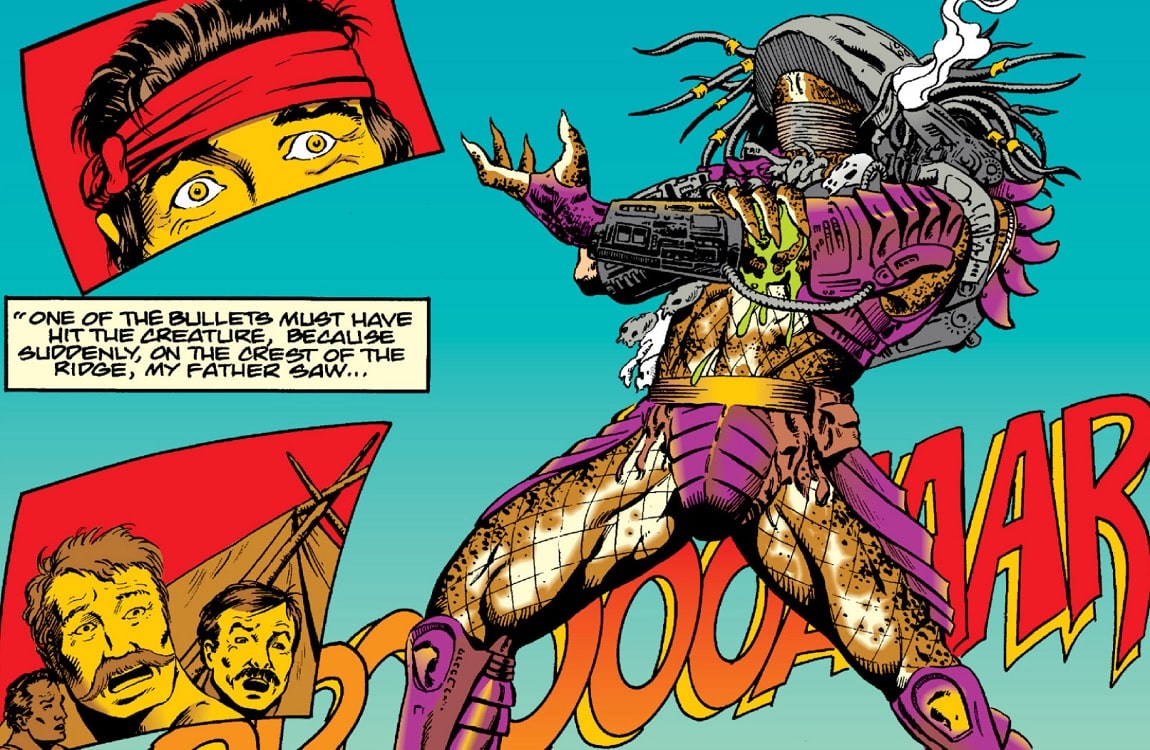 Enoch Nakai was not the first member of his family to encounter a Predator. In Predator: Blood on Two-Witch Mesa, Enoch's grandfather reveals that his father also faced off with the hunter demon in the Old West. However, the Predator was not after the Native Americans this time, but cowboys working for an oil company and harassing the local Indians. A single Predator took down the oilers camp and was wounded in the process. The captive Native Americans were freed from the camp and a government agency questioned them later, mirroring the OWLF that emerged 75 years later. 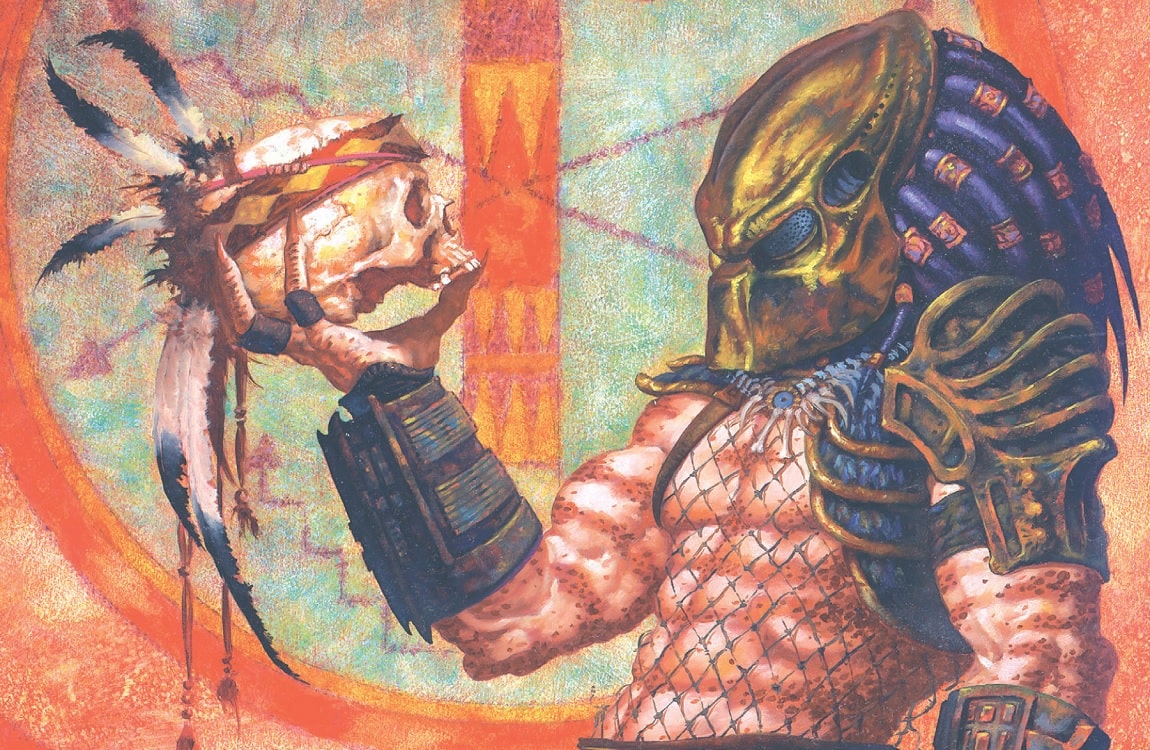 The recently announced Predator by 5 Dan Trachtenberg has been in development for some time under the codename Skulls, a fitting name for a Predator movie. The movie will finally be set hundreds of years in the past and will feature a Comanche woman who goes against gender norms to become a warrior. The cast will most likely mostly consist of native Americans. John Davis is set to produce - he has also produced all the other Predator movies so far. A smaller, more personal, and historical Predator movie seems like the right direction for the series.