The Hish-Qu-Ten are a weird offshoot of the Yautja who first appeared in the Predator: Forever Midnight book in 2006. They are less honorable, dumber and their physiology differs from regular Yautja. The book was not well received and there have been only a few references to them in later stories. The Hish-Qu-Ten made their latest appearance in the Predator: Hunting Grounds video game. 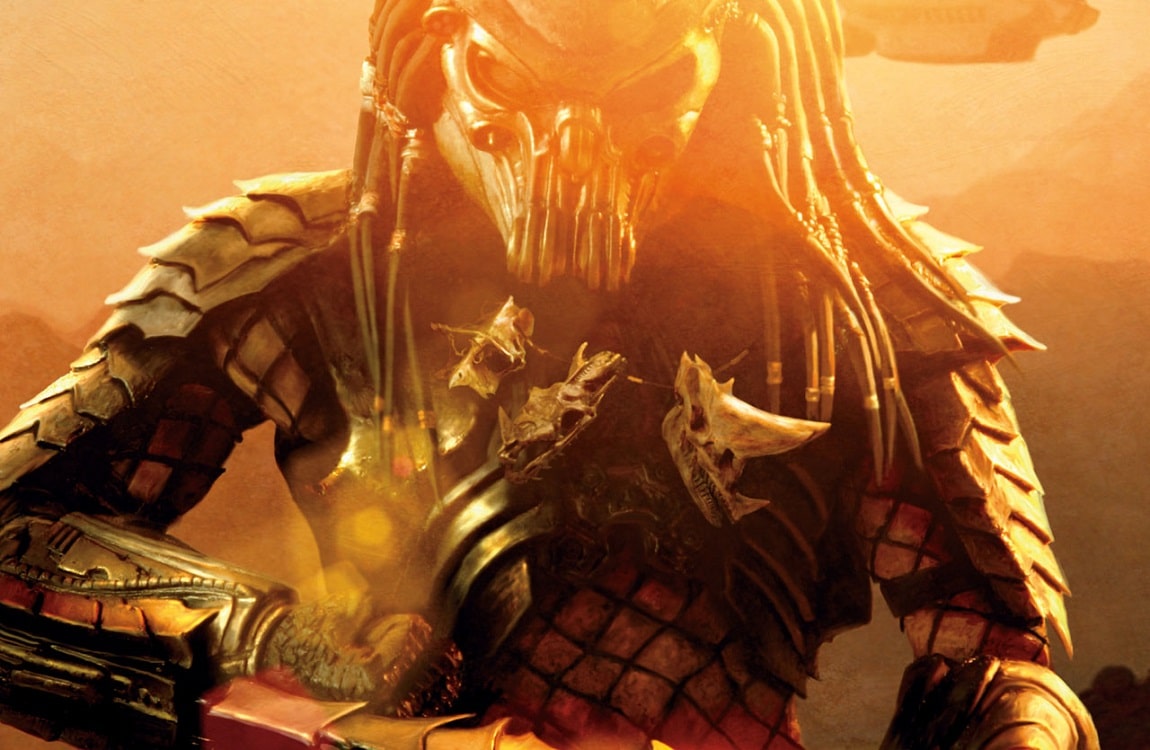 The Hish-Qu-Ten name translates in their own language to "The People Who Take Territory". They are less honourable than the Yautja and are known to hunt women and children. They also brainwash other races to become their slaves. The Hish-Qu-Ten like to soften up their prey by various tricks, like mind controlled sleeper agents, airstrikes from ships, robotic drones and remote controlled children. When it is time to actually hunt, they attack with overwhelming force that leaves little room for a fair fight for their prey. Like regular Yautja, they live for the hunt and are interested in taking trophies from different species. They are offended by humans making technological advances as they consider them to be an unimportant race.

The biggest difference compared to the regular Yautja is that the Hish-Qu-Ten are able to change their gender. There are no distinct female Predators, but a male can change into a female and vice versa. This happens involuntarily during a random time and can often ruin their hunts. The gender change usually comes together with an instant desire to mate. The Hish-Qu-Ten children are called spawnlings and a Predator can have half a dozen of them at once. Instead of taking their children to educative hunts, the Hish-Qu-Ten use remote controlled humans that their spawnlings can use to attack others. The children see through the eyes of the humans and can control their movements. These humans can even be women and children. The Hish-Qu-Ten society has a hierarchical structure with a clan leader taking command. Regular clan members can be quite dumb and there is often infighting amongst the members of the clan. Shesh-Kuk was a notable and infamous clan leader of the disastrous hunt on the Midnight planet. 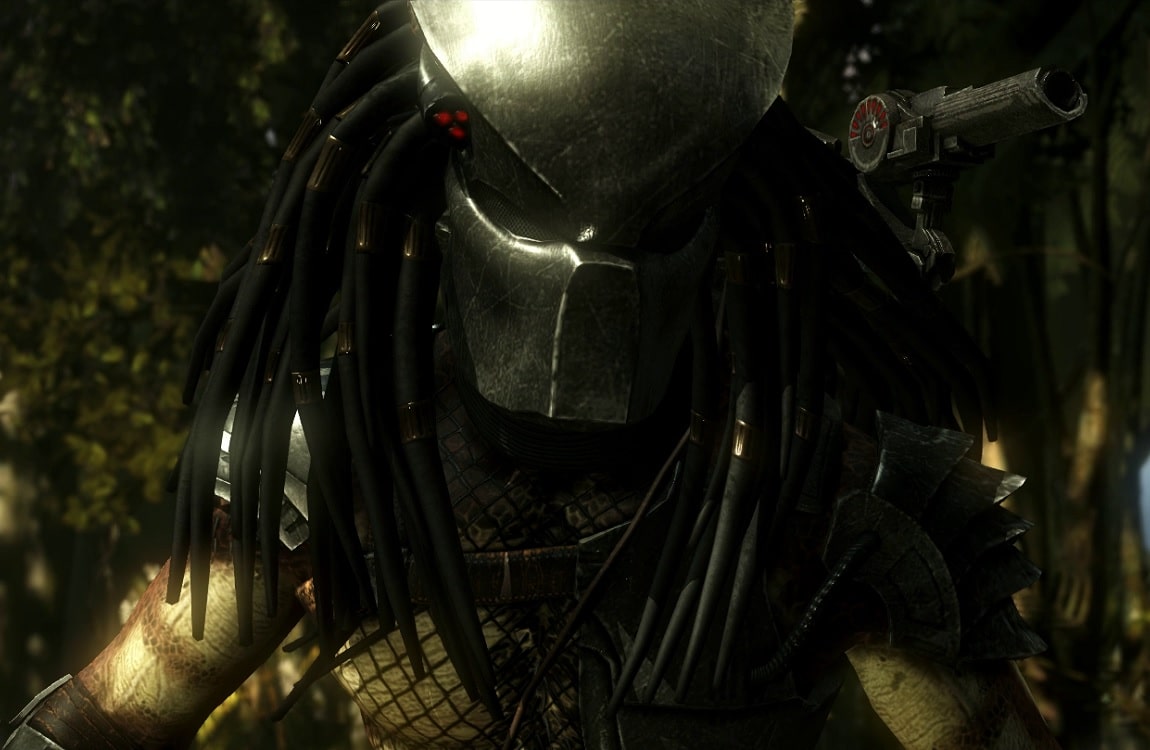 The Hish-Qu-Ten have kill glands that are basically an organ that produces strong hormones that make the Predators go into a frenzy. They kill glands are kept in check by medicine. If a kill gland is left uncontrolled, Predators can attack their hunting buddies or even mates in a mad frenzy. The kill glands can be considered a strength and weakness for the Predators at the same time. A human on the Midnight planet dozed a group of Predators with the gland secretion liquid and the Predators killed each other. Another Hish-Qu-Ten clan leader launched a nuclear attack on a fellow clan under the strong influence of the kill gland. 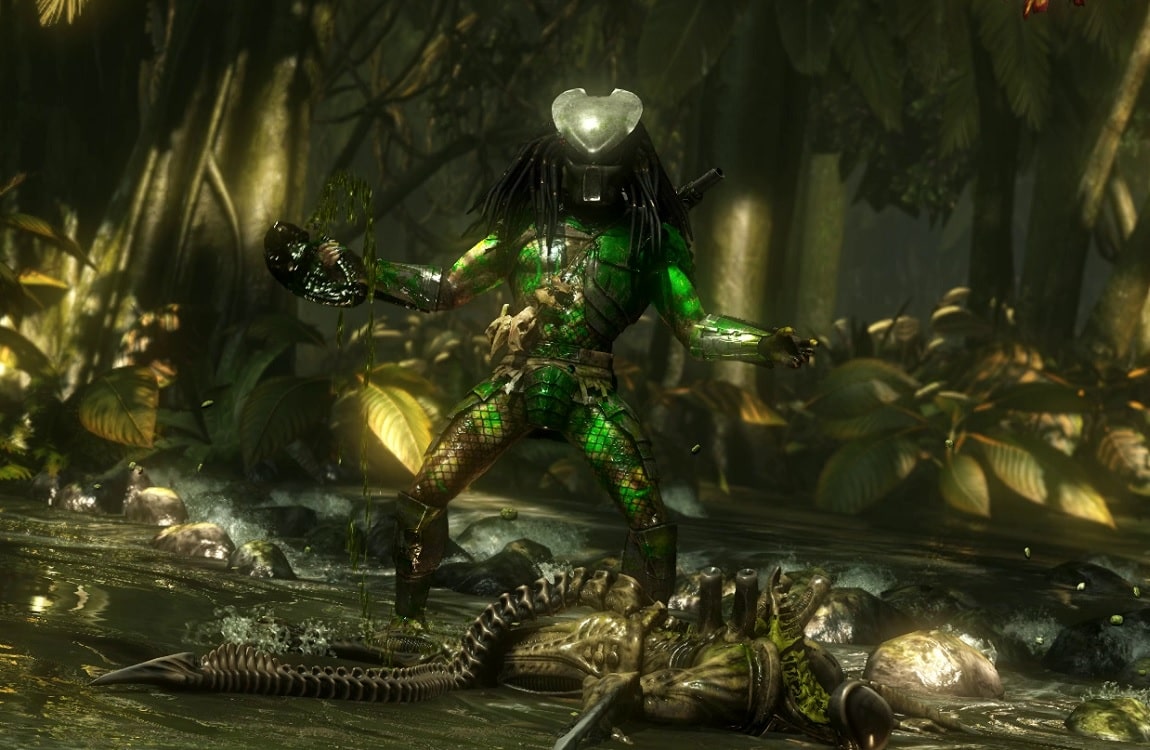 The Hish-Qu-Ten scavenge technology from other races. They also use slave races to maintain and upgrade that technology, like the Amengi race. The Hish technology is generally easy to use, for the purpose of even the dumbest members of their clans to be able to handle it. Through the scavenging, the Hish have been able to gather powerful weapons, like a planet clearing space ray or nuclear weapons. On their safaris, the Hish prefer to use hovering platforms to get a good overview of the jungle. Their arsenal is mostly the same as the Yautja Weapons, with shoulder cannons, wristblades and spears being generally used. 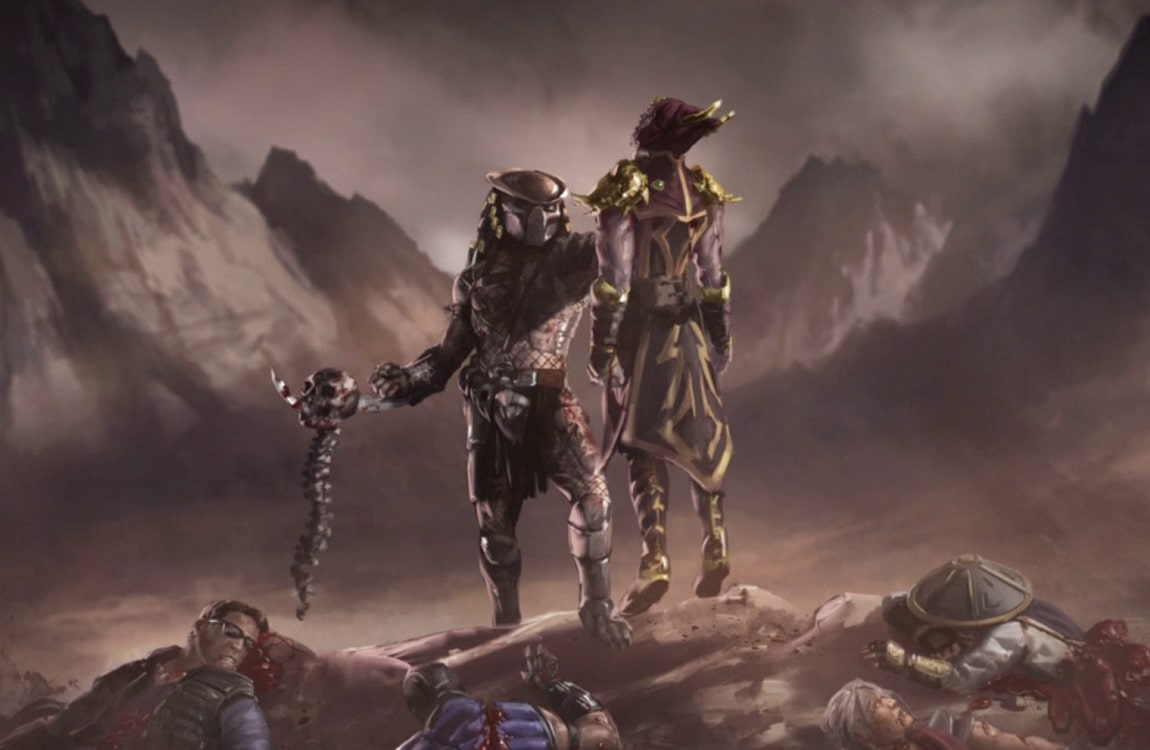 The Hish-Qu-Ten appear as playable characters in the Mortal Kombat XL video game. The playable Predator race has 3 distinct variations: Warrior, Hunter and the Hish-Qu-Ten. The Hish wears a silver Predator mask (similar to the Jungle Hunter mask from the first Predator movie) and has a powerful plasma caster. The Predator storyline faced the Hish against various opponents (with a possibility of encountering a Xenomorph) with the final boss being Shinnok, an elder god. After defeating Shinnok, the Hish-Qu-Ten was able to extract his magic powers. With the power of sorcery, the Predator was unstoppable and decimated whole worlds single-handedly, becoming the Apex Predator. 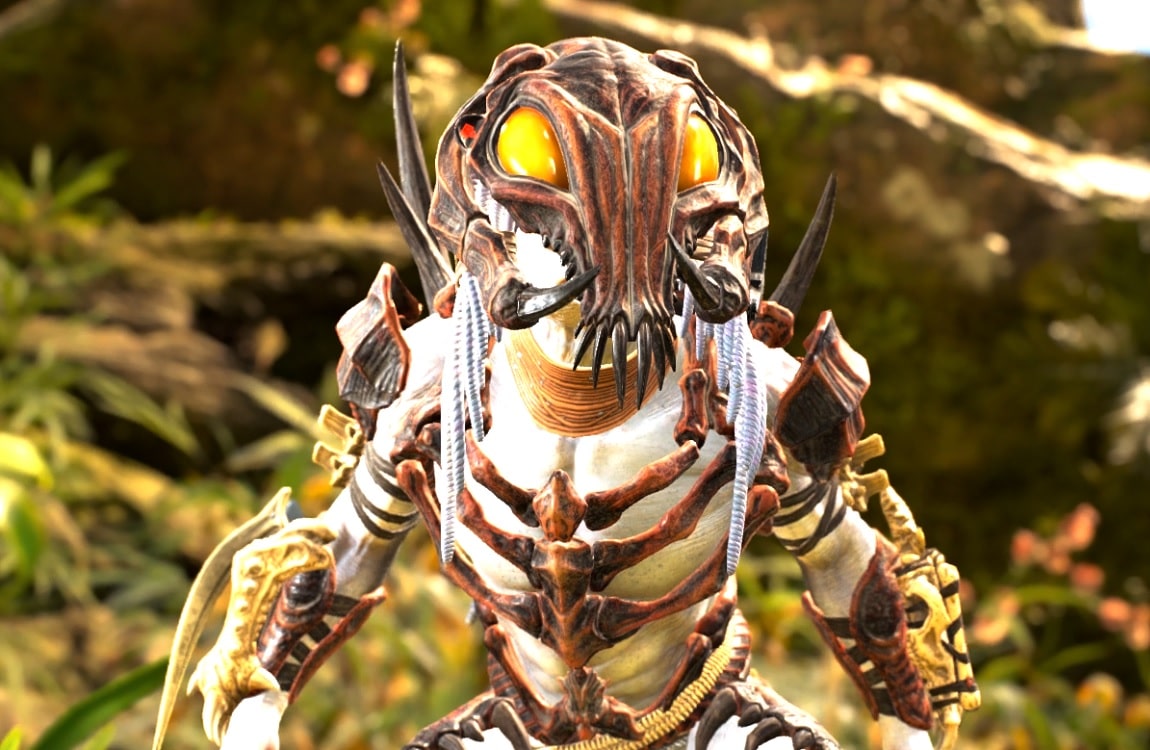 Although the game was a bit lacking in content, Predator: Hunting Grounds expanded the Yautja lore in great ways, including bringing back Dutch Schaefer. It also introduced the Alpha Predator and a new backstory of the Yautja race, which partly retconned the old Hish-qu-Ten lore from Predator: Forever Midnight. The Alpha Predator (also known as Kaail) was a member of the Hish-qu-Ten species who were subjugated to the Amegi, an insectoid race of technically advanced Aliens. He started a revolt against the Amegi and overthrew their rule, becoming the First Hunter. This was the historical moment where the slave-like Hish turned into the Yautja that we know now. As a sign of his triumph, he wore a mask that looked like the head of the Amegi.

Want to know more about Predators? Check out the list about the best Predator Comics and look over the different Human Predators.