Deep in the heart of the swamp, the Xenomorphs have evolved in ways never seen before. The newest addition to the Xenomorph family is the Xenomorph Frog, the smallest of all the Xenomorphs. This Alien subspecies came to be when a container of Black Goo leaked into the swamps, creating unnatural mutations in a local frog colony. The Xenomorph Frog, also known as the "Frogmorph," is only a few inches long but packs a powerful punch. Its small size allows it to easily hide in the underbrush, waiting for unsuspecting prey to wander by. 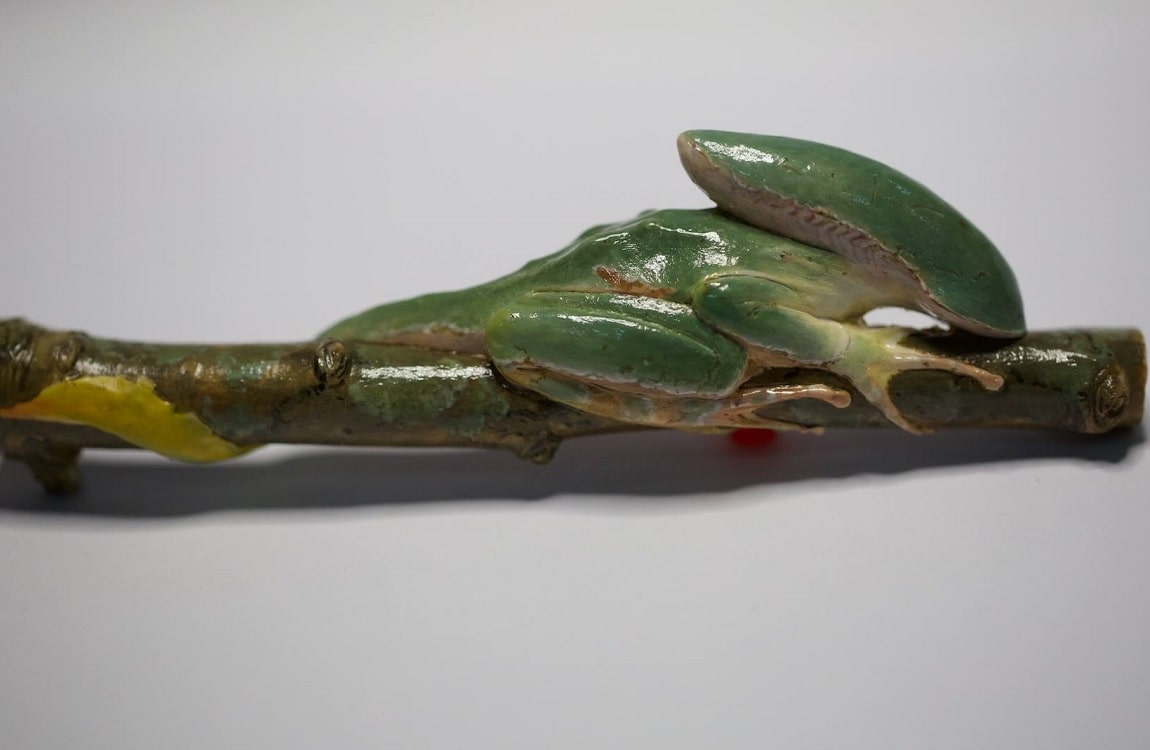 The Frogmorph's elongated jaw and razor-sharp teeth make it a formidable hunter, capable of taking down animals much larger than itself. The creature's most notable feature is its long, sticky tongue, which it uses to capture its prey from a distance. The tongue is also coated in a deadly venom that paralyzes its victims, making them easy to swallow whole. Despite its small size, the Xenomorph Frog is incredibly intelligent and highly adaptable. It has been known to work together with other Xenomorphs to take down larger prey, and it has even been observed using tools to hunt.


The Xenomorph Frog is a formidable enemy, and should not be underestimated. Its small size makes it easy to overlook, but its deadly venom and hunting skills make it a force to be reckoned with. But as the colony of the frogs start to grow, the first sightings of these creatures were reported by the colonists on LV-1202, a mid-sized planetoid in the Core systems, the Weyland-Yutani corporation quickly took notice and began to study these new creatures, trying to weaponize them for their own gain.


As the colony descended into chaos, the Weyland-Yutani corporation was forced to send in a team of Colonial Marines to deal with the infestation. But the Xenomorph Frogs proved to be too much for the soldiers, and the colony was quickly overrun. As the team of soldiers continued to battle the Xenomorph Frogs, they found themselves in a desperate situation. The creatures were everywhere, and it seemed like there was no end to the infestation. But then, one of the soldiers had an idea. He remembered that the Xenomorph Frogs were highly adaptable, and he realized that if they could figure out a way to kill one, the rest of the frogs might be vulnerable.


The team set out to find a weak point in the Xenomorph Frogs' defenses. After hours of searching, they finally found one. They discovered that the Xenomorph Frogs' venomous tongue was actually their Achilles' heel. By targeting the tongue with a precision shot, they were able to take down one of the frogs. The death of the one frog had a domino effect, the rest of the frogmorphs began to retreat, sensing the vulnerability of their own kind, the soldiers were able to push them back and eventually wipe out the remaining frogs. 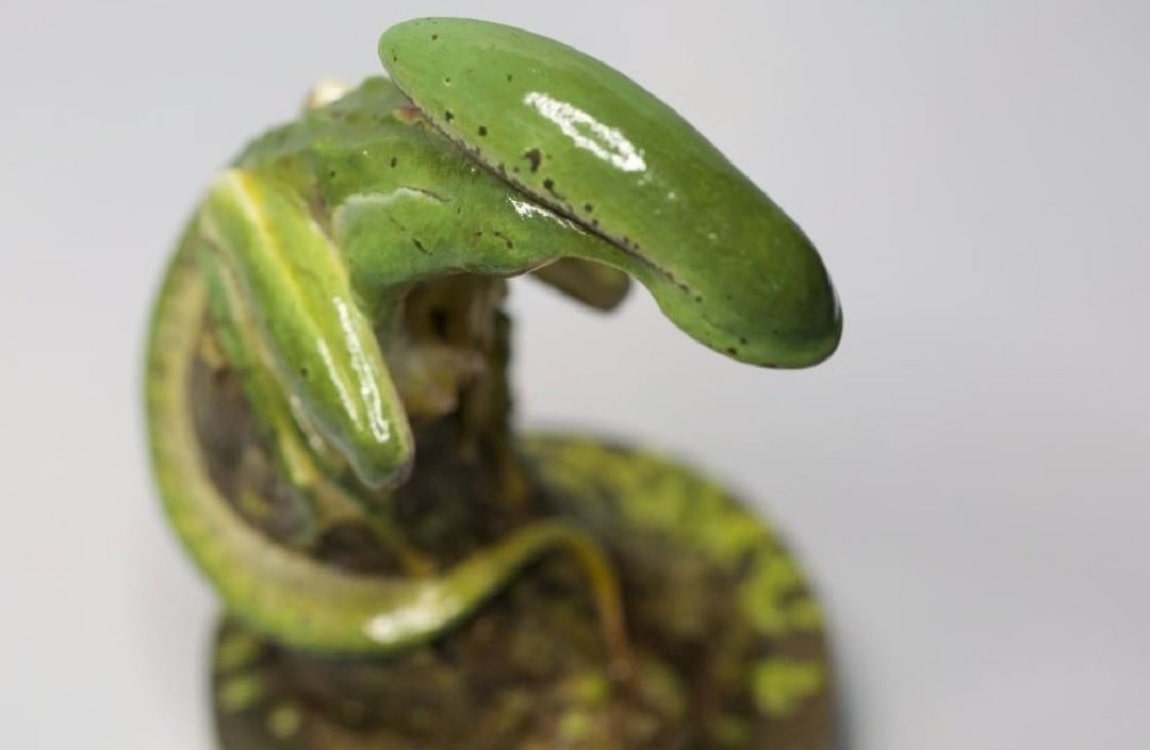 The death of the one frog gave the team the upper hand, and they were able to finally put an end to the infestation. The colony was saved, but not without loss. Many lives were lost, and the destruction was catastrophic. The Xenomorph Frog may be the smallest Xenomorph, but it is a force to be reckoned with. It's a reminder that even the smallest of creatures can have a big impact on the world, and it's a cautionary tale about the dangers of playing with evolution and nature.

Disclaimer: This was a fan fiction story. The "real" Xenomorph frog statues were created by Chinese artist Li Changchun and the images above are taken from his creation.