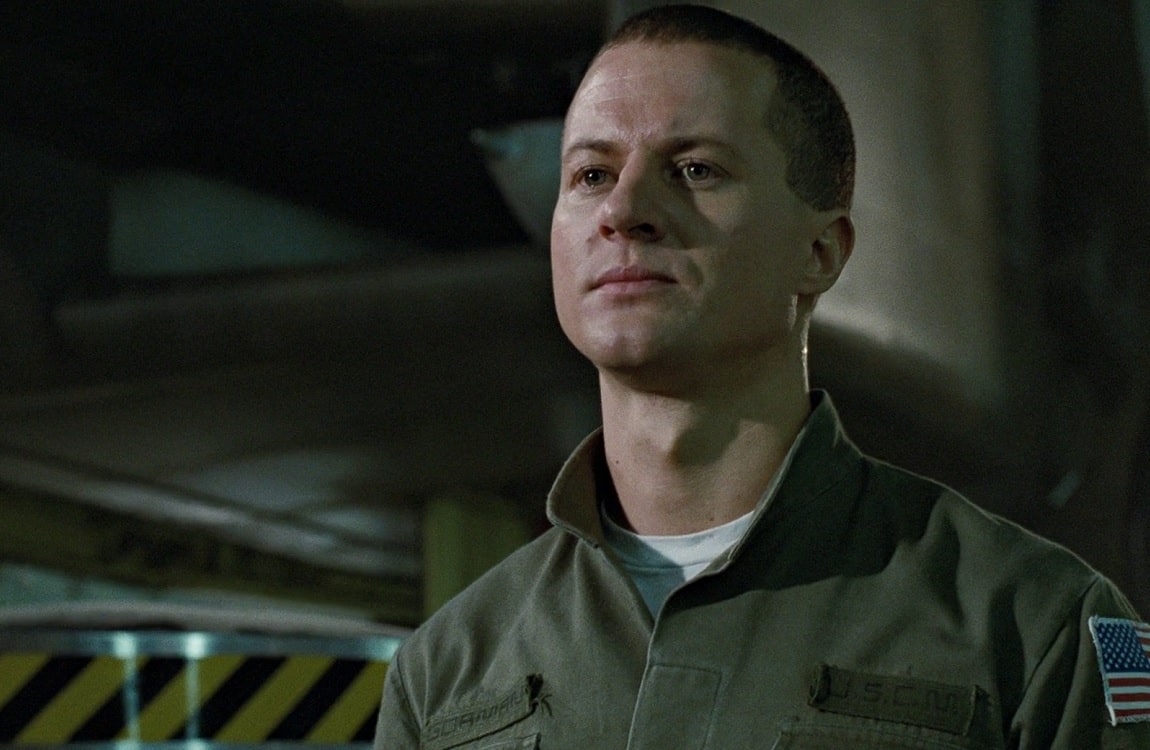 Many blame Gorman for the mess that was the LV-426 rescue operation. He was young, inexperienced and not ready to face the Xenomorph threat. Then again, who really is ready to face them for the first time. He did his best and received a head wound in the process. Later he redeemed himself by going back to save Vasquez. Together, they detonated an M40 grenade and took a load of Xenomorphs with them. In the Alien Expanded Universe, there are hints that Gorman was specifically planted by the company to give Burke more free hands in the company of an inexperienced officer. 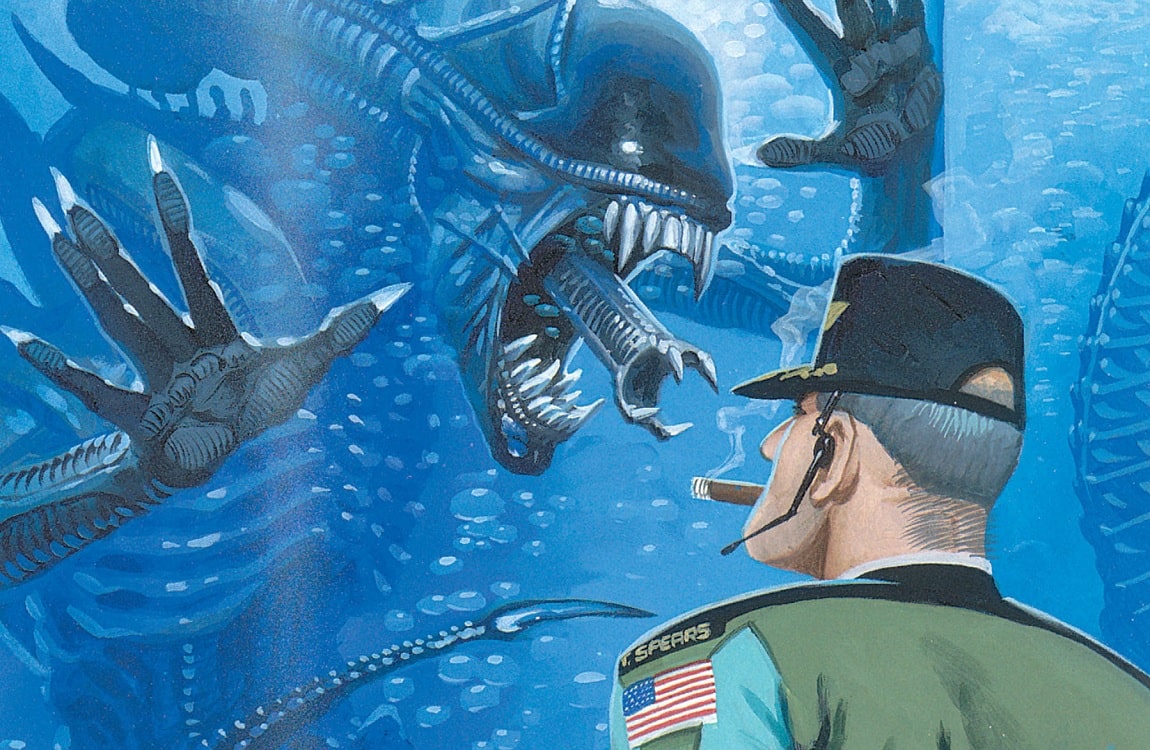 General Thomas Spears is the only general in the list and also the only madman. Spears was the acting commander of Third Base, a USCM installation hidden on a secret asteroid. He was breeding and training Xenomorphs for the recapture of Earth after the Alien invasion. His plans failed when his puppet Alien Queen turned against him and slaughtered him on Earth. Apart from going overboard with his experiments, he gets extra points for acting on his wild plan to recapture Earth. General Spears was the main villain in the Aliens: Nightmare Asylum comic book, having a run-in with Sergeant Wilks and Billie. 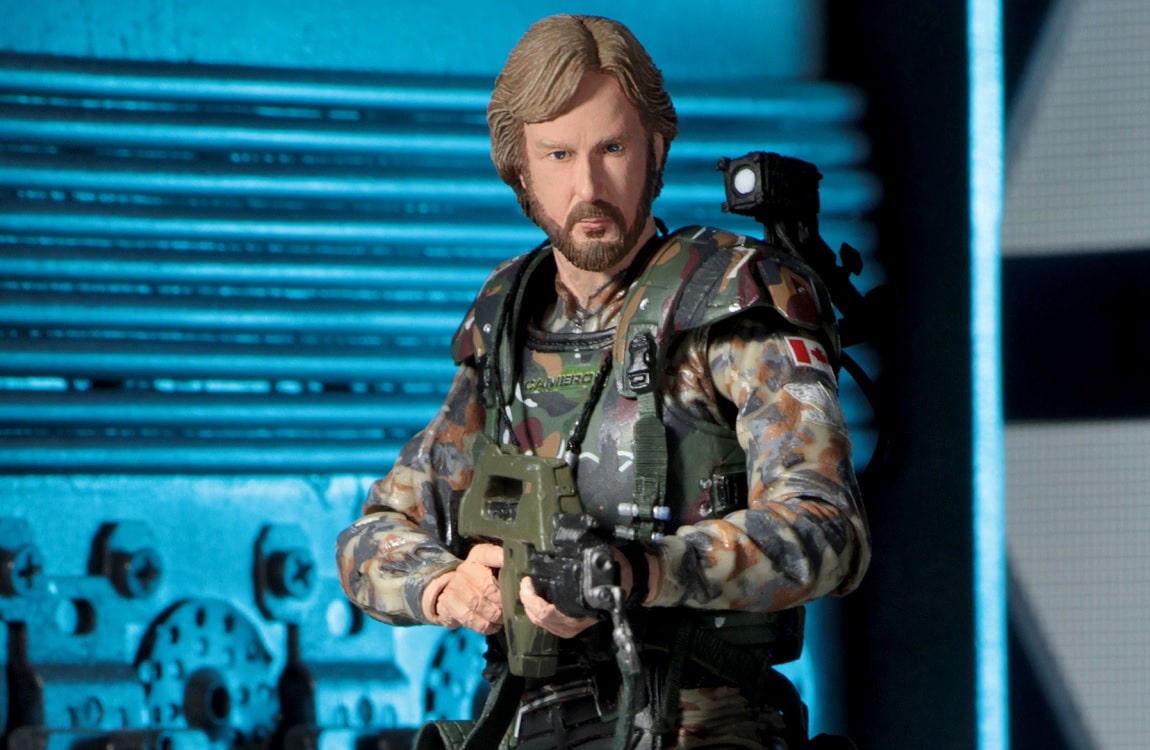 Colonel Cameron was a NECA figure released in 2017 based on the likeness of Aliens director James Cameron. He wears standard Colonial Marine M3 armor with a Canadian flag on the shoulder. There is not much lore attached to him, other that he commands the rank of Colonel and is probably a pedantic perfectionist. He also comes with an M41A Pulse Rifle, M314 motion tracker and a movie clapperboard for starting shooting. 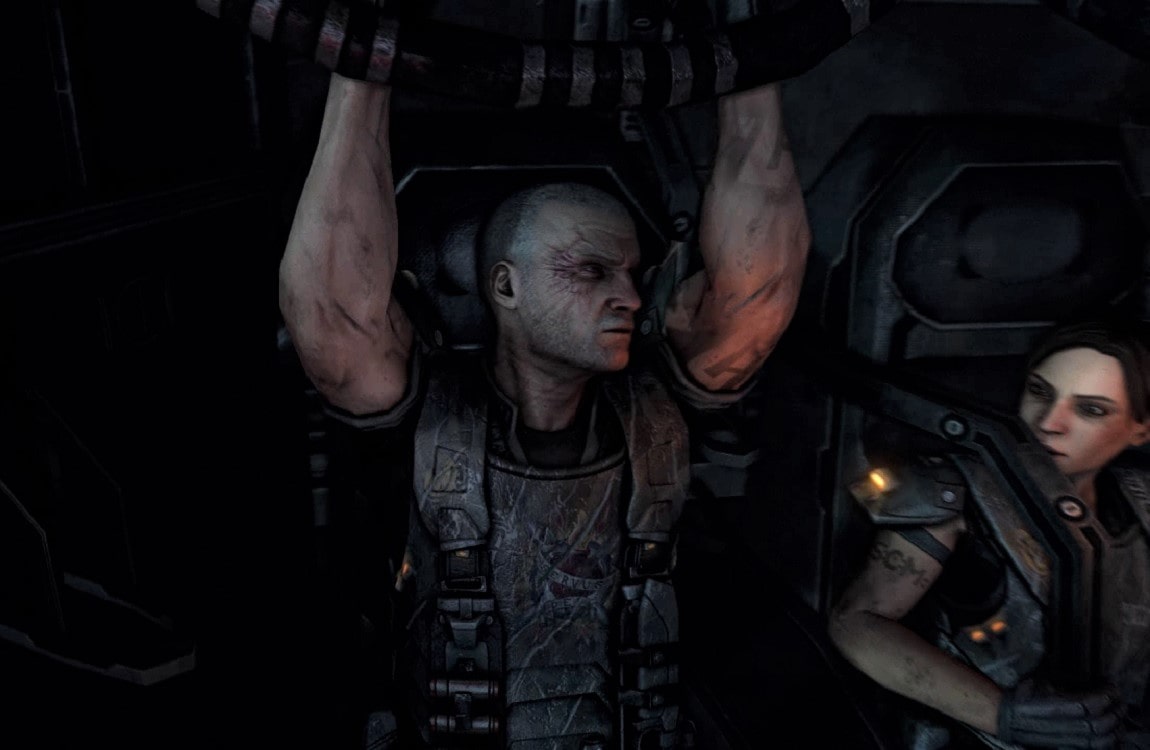 Major Van Zandt was a scarred platoon commander onboard the USS Marlow when it arrived on BG-386 on a rescue operation in Aliens vs. Predator 2010. When the Marlow was blown up by a Predator ship, he was lucky to escape on one of the few dropships heading to the planet. Once on the planet, he assembled the few remaining marines in a last-ditch effort to kill the Xenomorph Queen in the refinery installation. Unfortunately, the assault was a failure and he was captured and cocooned in the Alien hive, with a growing chestburster inside. Later, Van Zandt asked Private Rookie to kill him and his wish was granted. 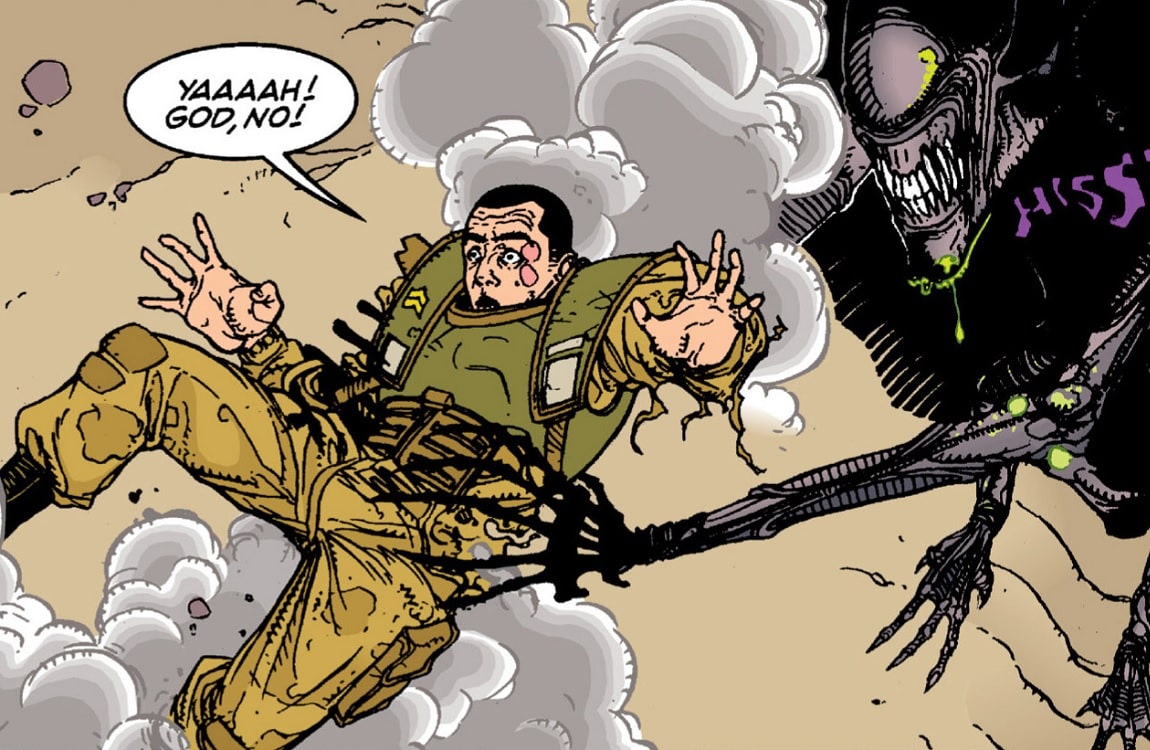 Colonel Doctor Anthony Crespi impressively had a Doctor of Science degree in addition to his Colonel rank. He did well in combat and was a sole survivor of a horrific Alien encounter involving Particle Plasma Projector Suits failing due to Alien acid. However, he was more interested in Alien research than combat. He briefly became the assistant to Dr. Paul Church, a mad scientist working on the Innominata space lab. Although Crespi came close to exposing the sick experiments happening on the station, Dr. Church gained the upper hand and Crespi was forced to fight a Xenomorph in hand-to-hand combat. Unsurprisingly, he did not survive and Church was able to continue his experiments. Anthony Crespi and Paul Church famously appeared in Aliens: Labyrinth. 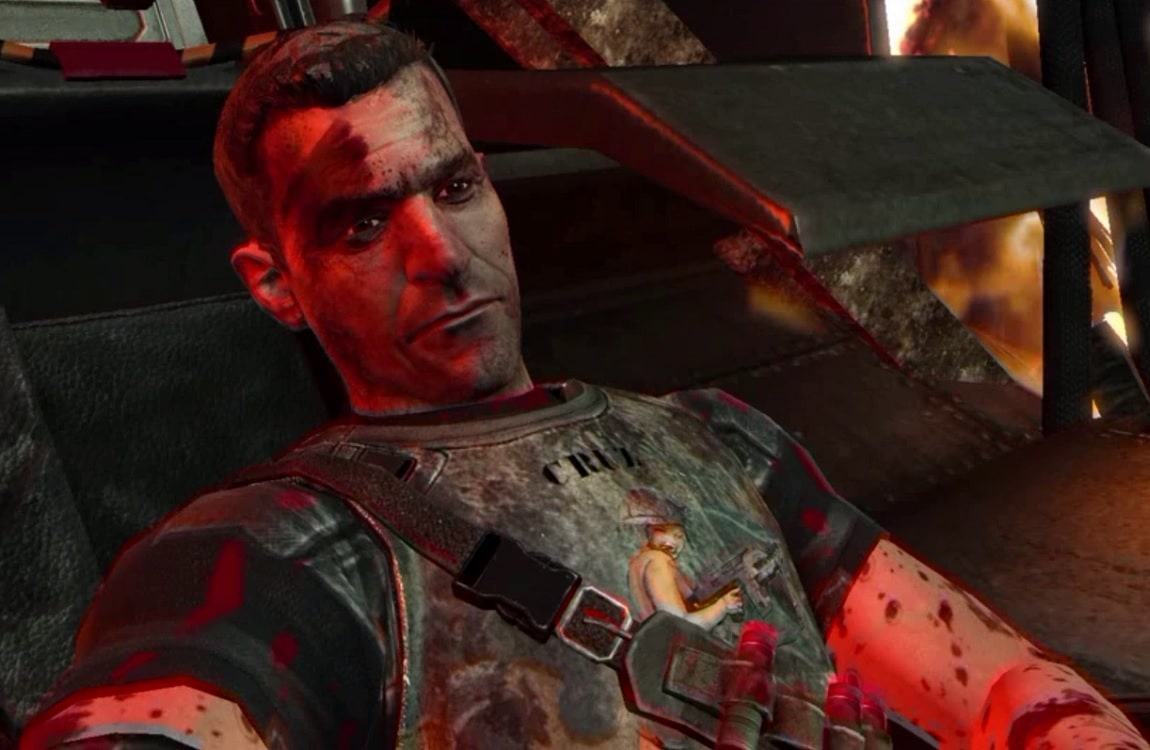 Captain Jeremy Cruz was leading the rescue operation of the Sulaco 17 weeks after the events of Aliens. He lost his leg in combat and had it replaced with a cybernetic one. He cared about his marines a great deal and often used the phrase "no man left behind". Thanks to his efforts, Corporal Hicks was rescued from Weyland-Yutani's captivity. Captain Cruz sacrificed his life to crash a damaged dropship along with an Alien Queen into the planet surface to give his marines a chance to escape. 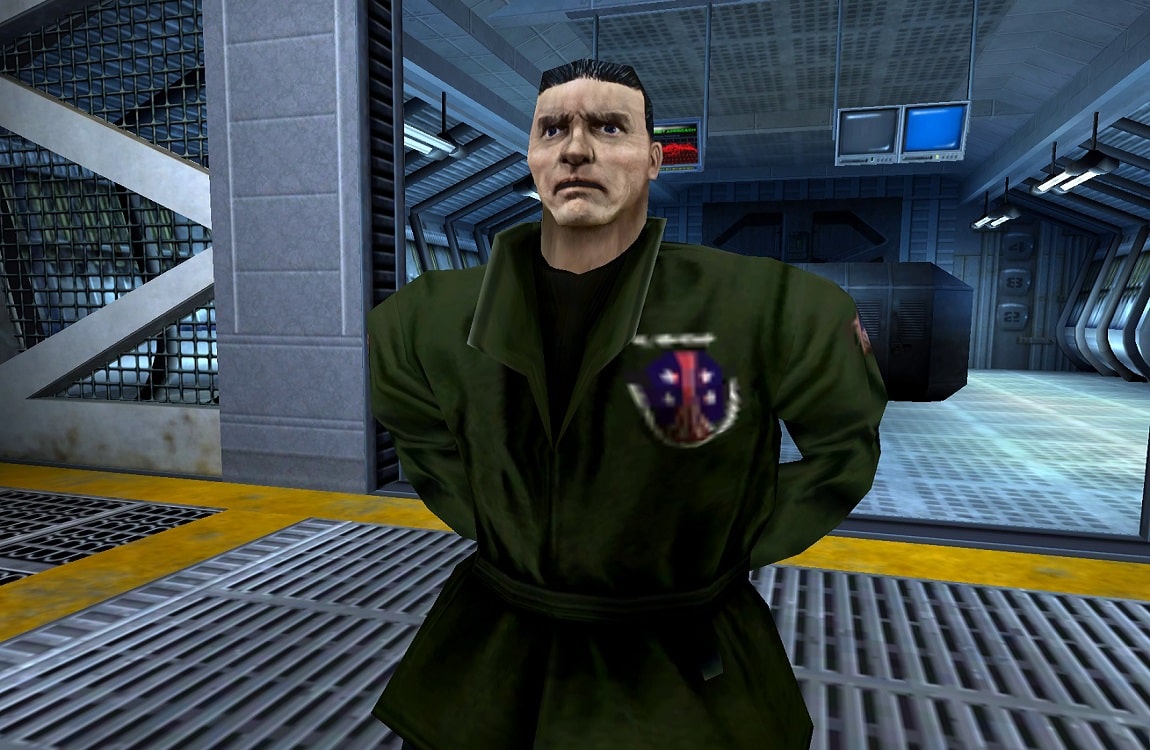 Major Thomas McCain was the commanding officer on board the USS Verloc, sent to LV-1201 during the events of Aliens vs. Predator 2 video game. He was like an older and wiser version of Lieutenant Gorman, having seen much action and survived many combat drops. Unlike some other officers, he fought together with his troops, using his trusty M41A Pulse Rifle. Although separated from Andrew Harrison (the main human protagonist of the game) at first, they meet up later and successfully escape the planet together. He is one of the few USCM officers to survive an encounter with the Yautja and Xenomorphs. 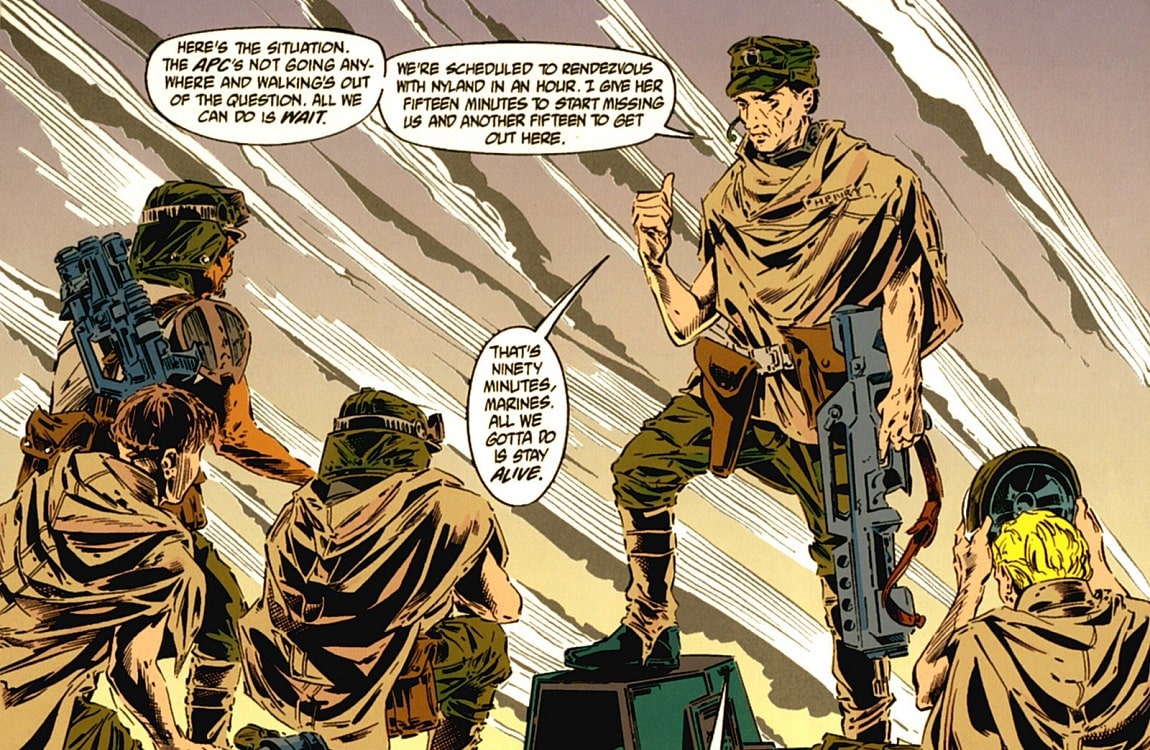 Lieutenant Joseph Henry was the son of an influential politician during the aftermath of the Alien Earth War. That did not get him any favours - he was an insubordinate marine and often got into trouble. He was assigned to command a group of similar bad-attitude Colonial Marines, including Carmen Vasquez, the sister of Jeanette Vasquez. During the events of the Aliens: Colonial Marines comic book, the group fought Xenomorphs and Bug-Men on several different worlds. They made their last stand on the Alphatech research station, fighting against the forces of the resurrected Ernst Kleist. Lieutenant Joseph Henry and his marines perished when the base blew up. 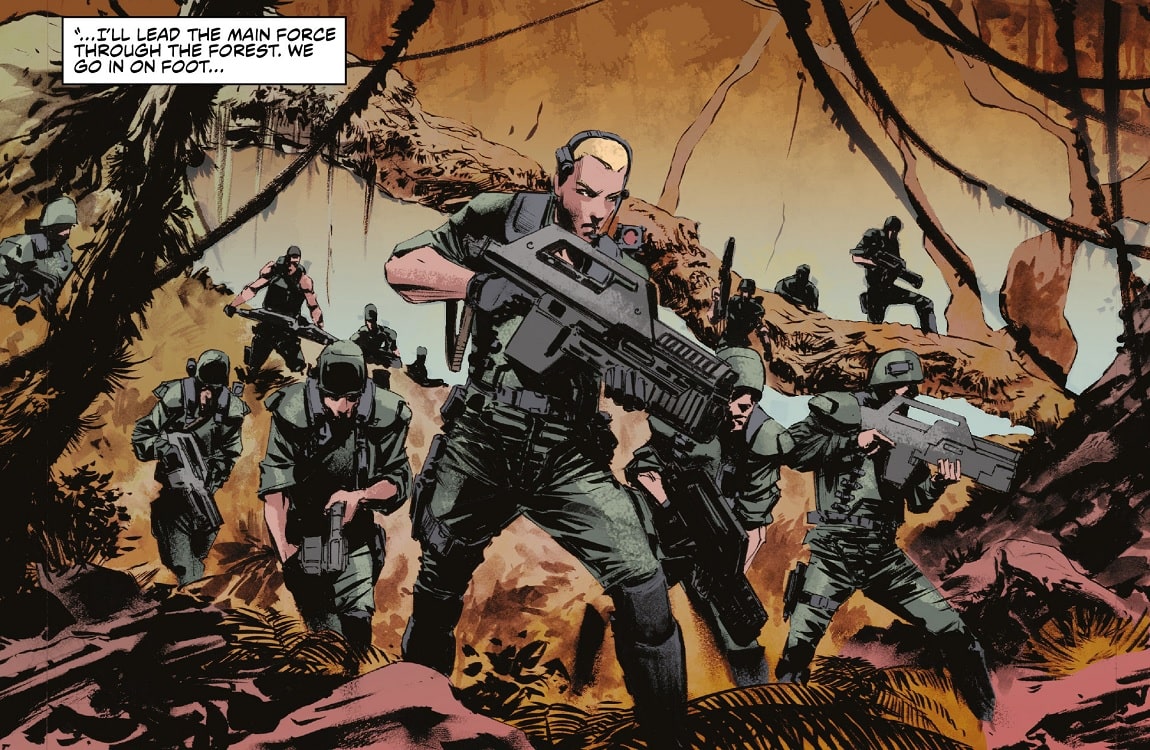 Captain Paget and her men were in big trouble when they landed on LV-797, nicknamed Tartarus. The planet was infested with Xenomorphs, there was a Yautja hunt underway and the Engineer were awakening in their ship. During the all-out brawl, she managed to command her troops and keep most of them alive. Later, the group of marines reached LV-223 on the USS Hasdrubal and even met up with Ahab the Predator. Captain Paget was a capable officer and took care of her troops. In the end, she survived her endeavors and will possibly show up in a sequel to the Life and Death series. 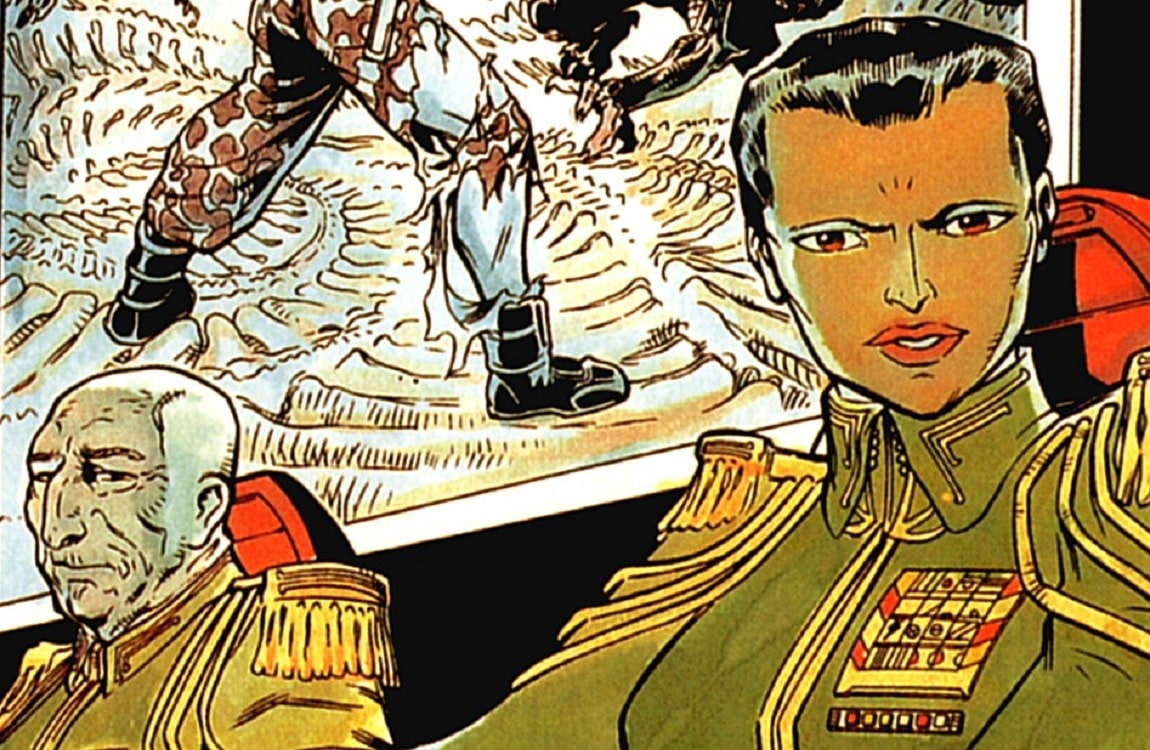 Major Lee was a hero of the Alien-Earth War and one of the main characters in Aliens: Genocide. She lost a subordinate and lover in a mission to destroy one of the remaining hives on Earth. Years later she was employed by the Grant Corporation to lead a mission to Xenomorph Prime to collect Royal Jelly. She was greatly admired by her skills and a big asset to the company. Daniel Grant, a big womanizer, tried to seduce her on the mission but Lee was just amused by it. The Colonial Marines had some casualties on the mission, mostly because of a spy amongst them. Still, great quantities of Royal Jelly was acquired and Major Lee survived, being one of the few on the list to do so.