Although the creature in Alien had eye sockets under the transparent dome, the most common Xenomorphs don't have eyes. The Alien sequels and games have given us a glimpse of the vision of the Xenomorphs, including the fisheye lens view, an echo-location like night vision, and being able to see the aura of their enemies.

When HR Giger designed the Xenomorph for the first Alien movie (nicknamed Big Chap), he set a mockup human skull under the semi-transparent dome of Aliens head. The skull is somewhat visible in some scenes and is better seen in some of the behind-the-scenes photographs with the dome temporarily missing. This skull was removed in later sequels, but the Newborn from Alien: Resurrection had eyes due to its traits from the human-DNA mix. The skull later returned in the Alien: Isolation video game, which very fatefully recreated Big Chap. So the Xenomorphs had no eyes, but some of the first versions did have eye sockets, which probably did not directly aid with their vision. 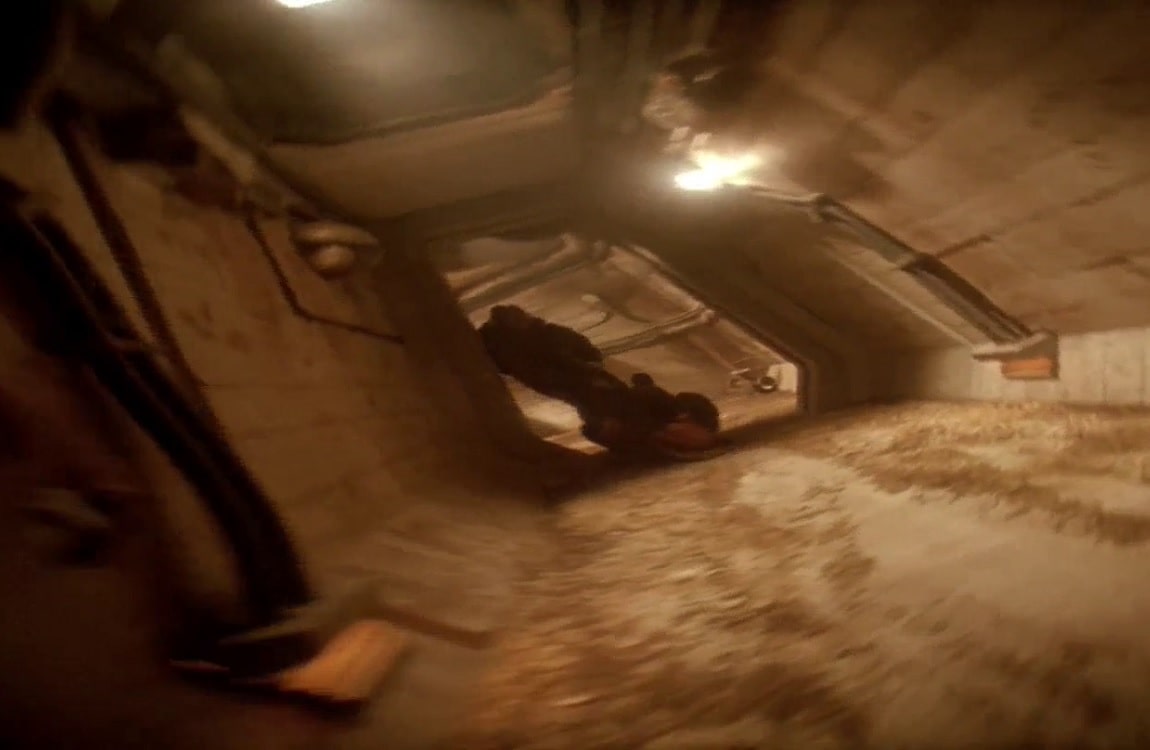 The first glimpse of seeing through the eyes of the Xenomorph happened in Alien 3, with the runner Alien on Fury 161. In the last act of the movie, we saw the fisheye lens of the incredibly fast Dragon, who was massacring the prisoners in the narrow corridors of the leadworks. The vision was a bit distorted and sometimes upside down, as the Xenomorph clung to the ceilings and walls. Otherwise, it was in full color and no other effects were added. It is also notable that the runner could sense the Queen Alien inside Ripley, either through pheromones, smell, or some kind of special vision. 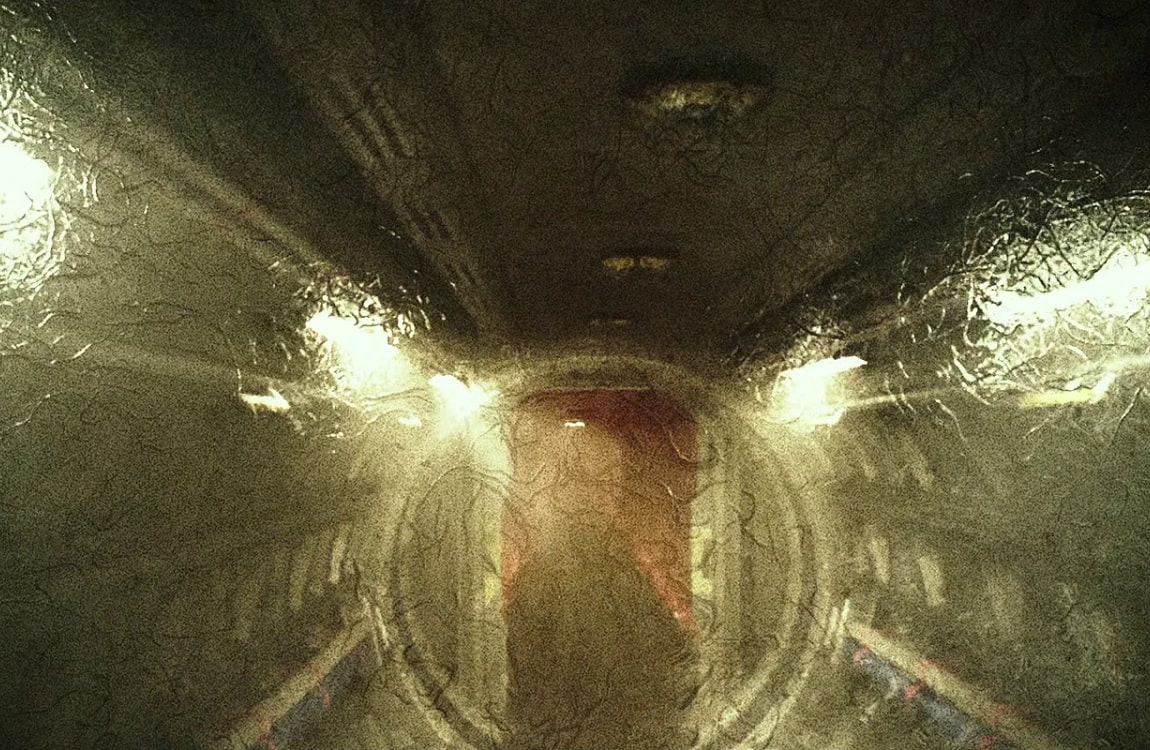 The Protomorph born on the USCSS Covenant gave us the last glimpse of Alien vision from the movies. This was more fancifully done than the runner from Alien 3 - the Protomorph still had a fisheye lens but seemed to be viewing things from inside a womb. The vision was covered by a membrane filled with tiny veins or worms, that pulsated with movement. The membrane also seemed to change color, but this can be explained by the lighting on the Covenant reacting to the alerts on the ship. 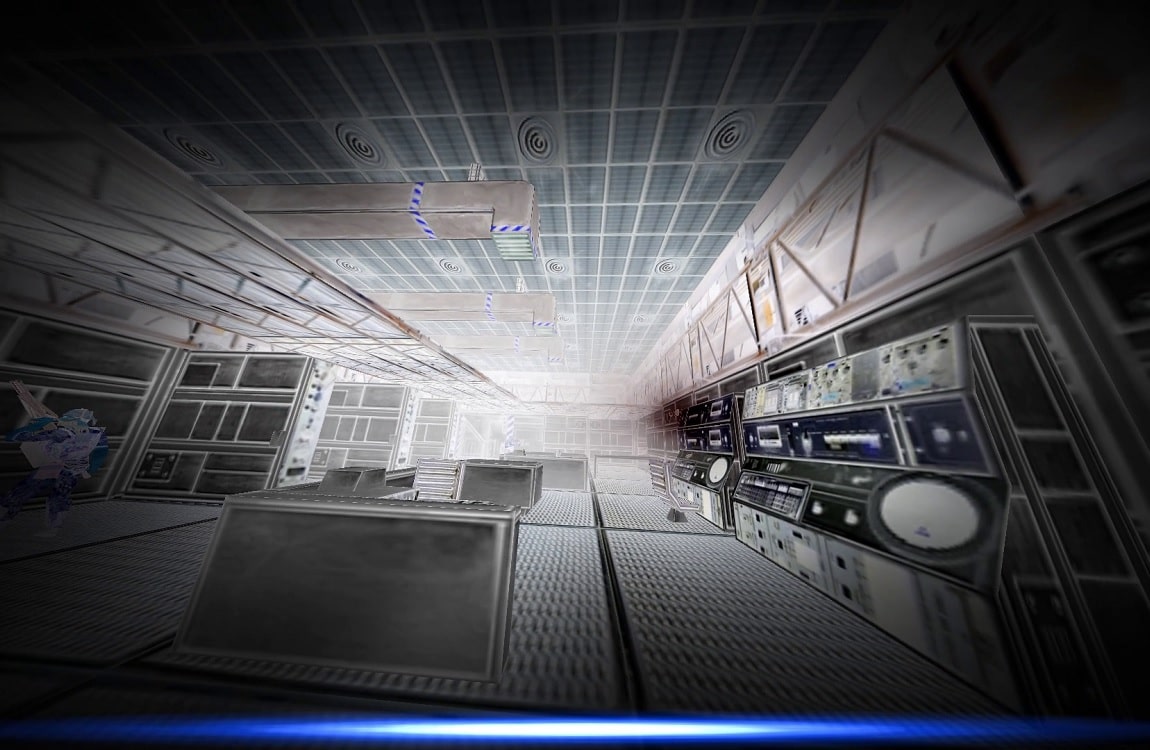 The first Aliens vs. Predator FPS video game introduced several new vision modes for the whole 3 species. For the Alien, the echo-location vision became its main way to see in the dark. When switching to this vision, the world became black and white, with the addition of the blue health bar on the bottom. This is similar to the vision mode of the bioraptors from the movie Pitch Black, who also had no eyes but were able to sense their surroundings through sound bouncing back to their bodies. The echo-location vision returned in the sequel of the game but was omitted in the 3rd game. 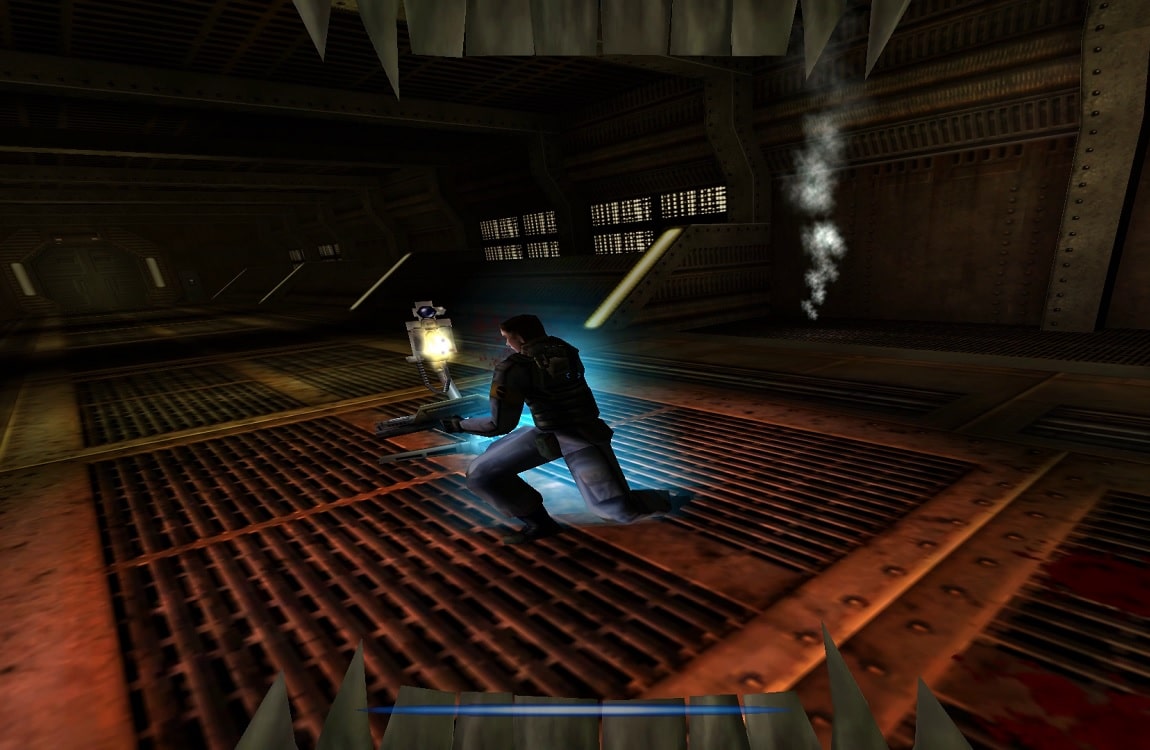 The normal vision of the Alien species in the three Aliens vs. Predator games had the ability to see a glowing aura of their enemies, even partially through the walls. The humans appeared in blue, Predators in green, and other Xenomorphs in red color. This can be explained by the different species giving out different pheromones. When the Alien centered their vision on a head of a target enemy, the game switched to the vision of the inner jaws, and the outer jaws appeared on the screen. This raises the possibility that maybe the Xenomorphs can actually see through their inner mouths.

Want to know more about the Alien expanded lore? Check out the alternate fates of Hicks and Newt and take a look at the list of android Xenomorphs.