In continuation of the Terminator theme in connection to the release of Terminator: Dark Fate, here is another list. There are not many Terminator books and the ones we have are very loosely connected, mainly released in trilogies or duologies. Here is a list of the best ones, including several novelizations of the movies. 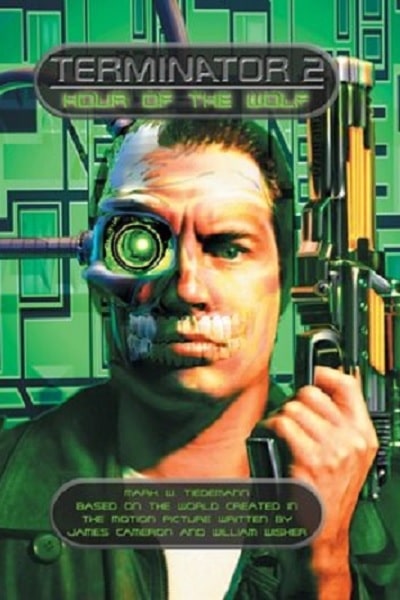 Terminator 2: Hour of the Wolf is one of the several books exploring the lives of the Connors after the events of Terminator 2 where they live under false aliases and stay off the grid. It is also a loose sequel to the New John Connor Chronicles trilogy of young-adult books. The book explores the science of time travel, and goes quite into depth about it. There is a new A T-XA model Terminator - Casse, who travels back into 1982 to help kick-start Cyberdyne. The book is difficult to find but is a standout with it's cool retro cover. 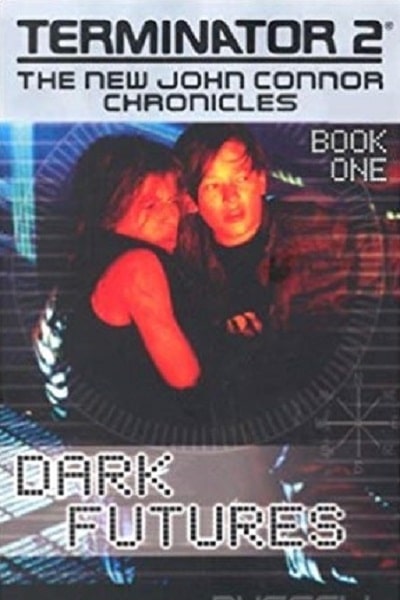 The New John Connor Chronicles: Dark Futures is the first part in the trilogy of young adult novels about the Connors. This story has no connection to Terminator 3, The Sarah Connor Chronicles or any of the other alternating stories. The book follows two different timelines, one in the present and the other in a Skynet future world. Another T-800 is sent back from the future and the Connors must fight it. The two sequels - An Evil Hour and Times of Trouble are not as good but check them out if you like the first one. 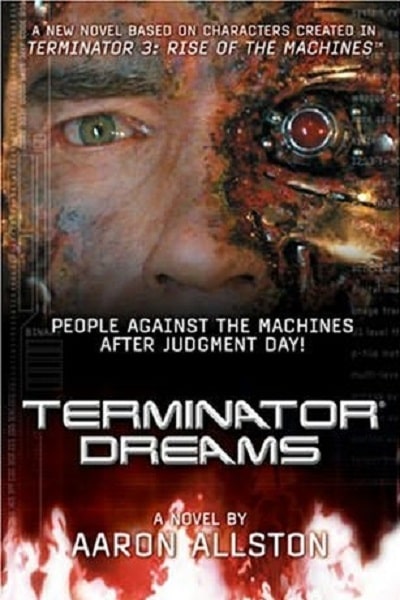 The weirdly titled Terminator Dreams, also known as Terminator 3: Terminator Dreams was released in the same year as the third movie and is one of the two books connected to it (the other one being Terminator Hunt). Terminator Dreams continues the adventures of John Connor and Kate Brewster after Skynet became operational and the T-X was destroyed. The Terminator dreams from the title are seen by Danny Avila, one of creators of Skynet who is plagued by nightmares and meets up with John Connor. Aaron Allston is a good writer and it's interesting to read about the T3 timeline. 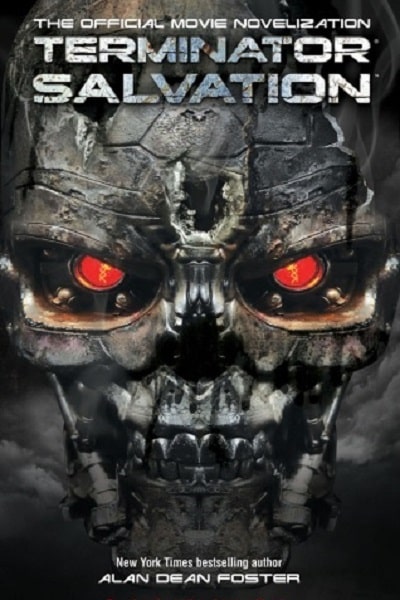 Terminator Salvation: The Official Movie Novelization is written by the movie novelization heavyweight Alan Dean Foster who also wrote the famous Alien Novelization. It is also one of the four different books written in connection to the fourth movie. Foster brings his usual flair to this and manages to elevate the script that was mangled by the writers strike in 2008. The novelization includes a few things dropped in the movie and adds some of its own ideas - like John Connor ditching his bike off the Golden Gate bridge. 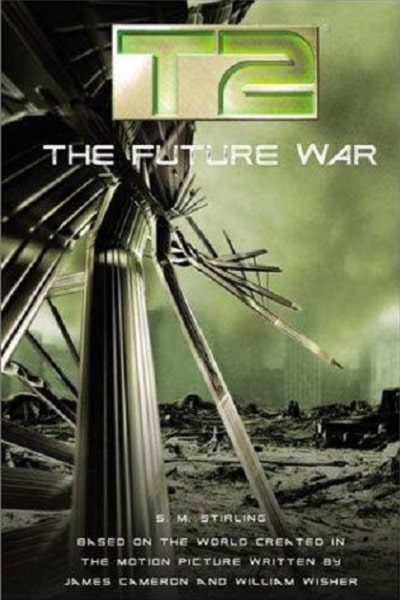 T2: Future War is the last part of S. M. Stirlings T2 trilogy. The Connors and special agent Dieter Von Rossbach hide in Alaska from Cyberdyne and Skynet while the future war finally begins. In addition to the machines, the trio has to fight against Luddites, eco-terrorist who are helping out Skynet to exterminate the human race. This is the shortest novel in the trilogy but probably the most action-packed. Just read the first two before you get to this one as it's a satisfying trilogy capper. 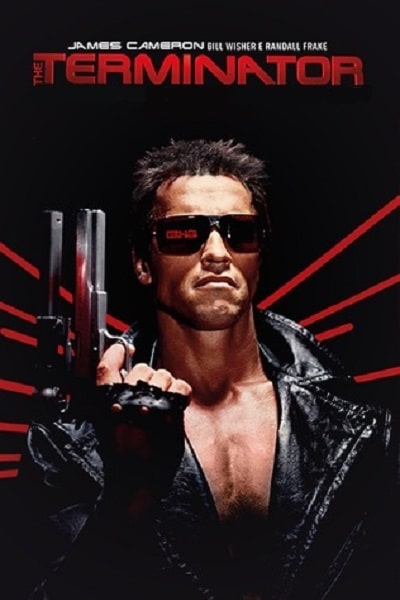 The Terminator novelization by Randall Frakes and Bill Wisher is actually of the two different novelizations based on the film. The second one by Shaun Hutson is harder to find but the Frakens and Wisher one is better as Wisher actually worked on writing the film. The novel expands on some of the aspects of the movie, like the Terminator using a hideout in the Panama Hotel as a base of operations to take of his gear and injuries. The T-800 also checks his victims for a leg injury to make sure it is the right Sarah Connor. The real Sarah Connor actually receives the injury at the end of the movie. 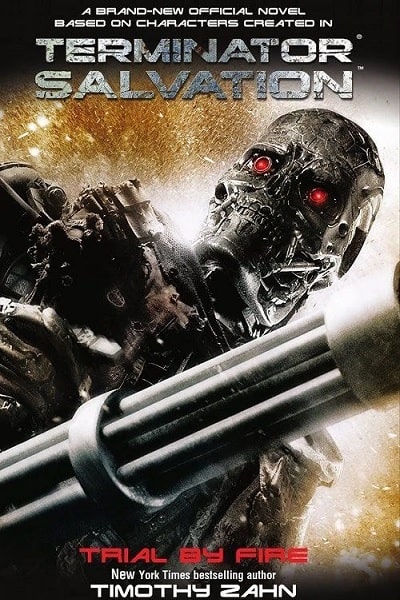 Terminator Salvation: Trial by Fire is one of the four tie-in books for the movie is written by the excellent Timothy Zahn, writer of the Thrawn trilogy for Star Wars and creator of Grand Admiral Thrawn. The novel picks up after the events of the movie with John Connor being injured and Marcus dying. Connor and Lieutenant Barnes return to the destroyed Skynet VLA lab to find the body of a fallen comrade. Instead, they find a mysterious cable leading to the mountains. The mystery and small scope make it a good read. We also get to know John Connor better. 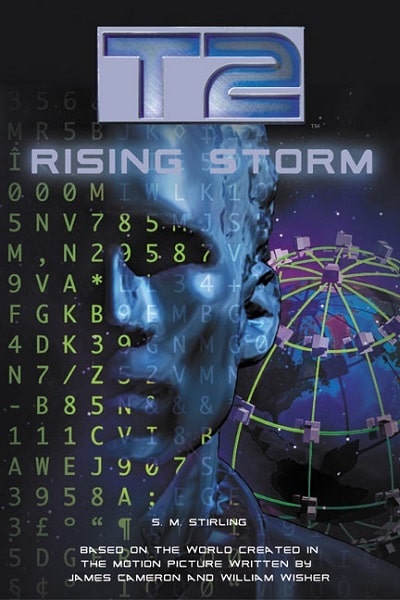 T2: Rising Storm is the second part of the previously mentioned T2 trilogy. Although the first part was a self-contained story, it managed to end with a cliffhanger. Serena, the infiltrator unit from the previous book, managed to create an identical clone of herself who continues to hunt the Connors and help create Skynet. Sarah is seriously injured in this book and is recovering, both mentally and physically. The heroes start to put together the foundation of the resistance by finding allies. 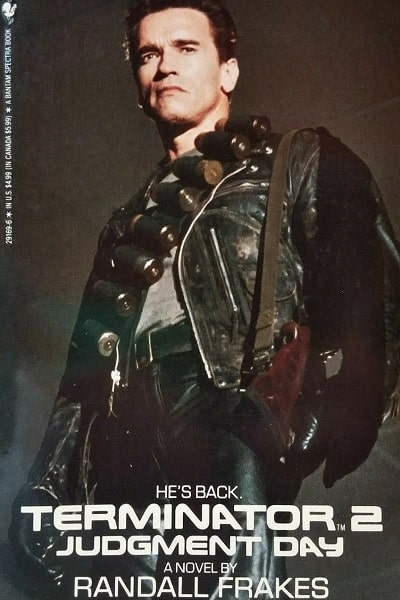 The Terminator 2: Judgment Day novelization by Randall Frakes is a good representation of the movie with some interesting additions and differences from it. The future war opens with a longer scene involving the John Connor winning the war against Skynet. Kyle Reese along with the T-800 are described being sent back with the Time Displacement Equipment. Miles Dyson is given more backstory about his years in school. Some of these scenes were actually written and storyboarded for the movie but removed later. The book is kind of hard to acquire but well worth the read if you are a fan of the film. 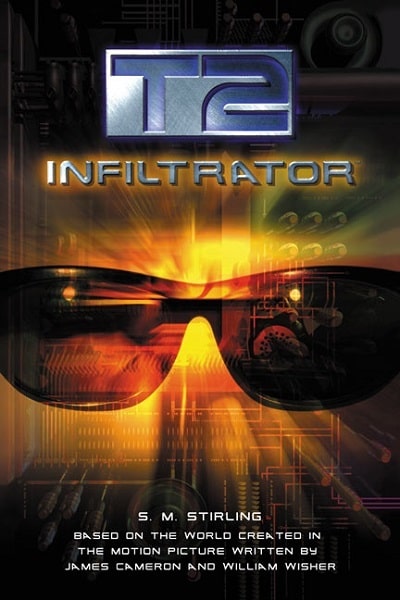 T2: Infiltrator is most likely the best Terminator book ever, although that is not saying much. It is a good follow up to T2 and follows Sarah and John Connor about 5 years after the events of the movie. They meet up with Dieter Von Rossbach, an Austrian man the Model 101 Terminators were based on, so he looks and talks like Arnold. There is another Terminator sent back from the future, an I-950 infiltrator model called Serena that is part human. She starts working with the resurrected Cyberdyne to help them create Terminators. The brother of Miles Dyson is involved as an FBI agent trying to track down the Connors. All characters brought on from the movies act as you would expect and there is a lot of action in the second half of the book. If you read only one Terminator book, read this one.

Want to read more about The Terminator? Check out the list about the best Terminator comics.